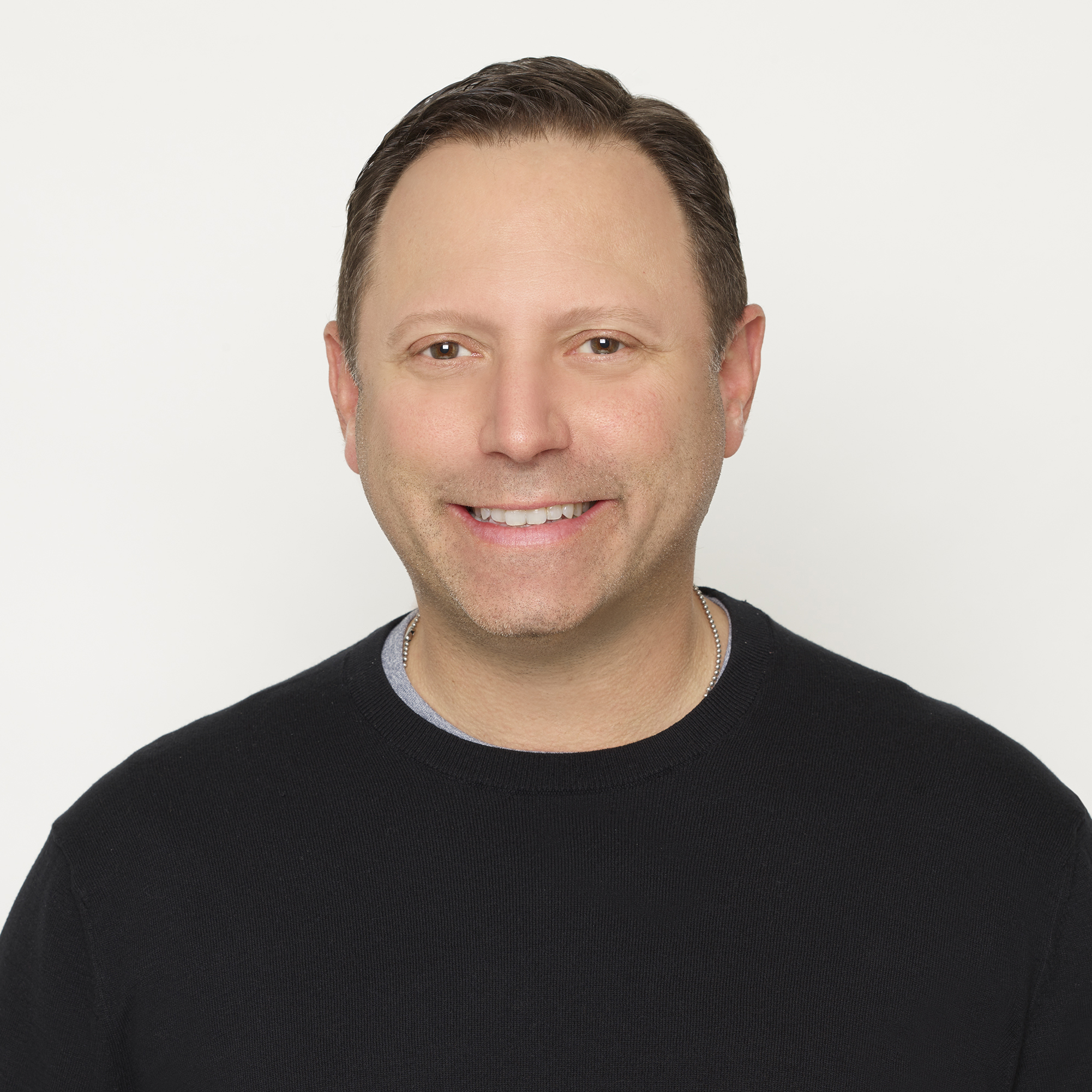 Fermaglich joined UTA in 2015 when the company acquired the world’s largest independent booking agency, The Agency Group (TAG). Previously, he spent 18 years at TAG where he played a pivotal role in managing a team of agents while cultivating the careers of many acts he represents to this day. Prior to that, Fermaglich worked at Artists & Audience Entertainment after a brief stint at ICM. His music career began shortly after he graduated from Skidmore College and started as an assistant at William Morris in 1990.

Recognized as a leader in the industry, Ken has been named to the Billboard Power 100 list four times and was nominated for the “Agent of the Year” Award at the International Entertainment Buyers Association Awards in 2016.