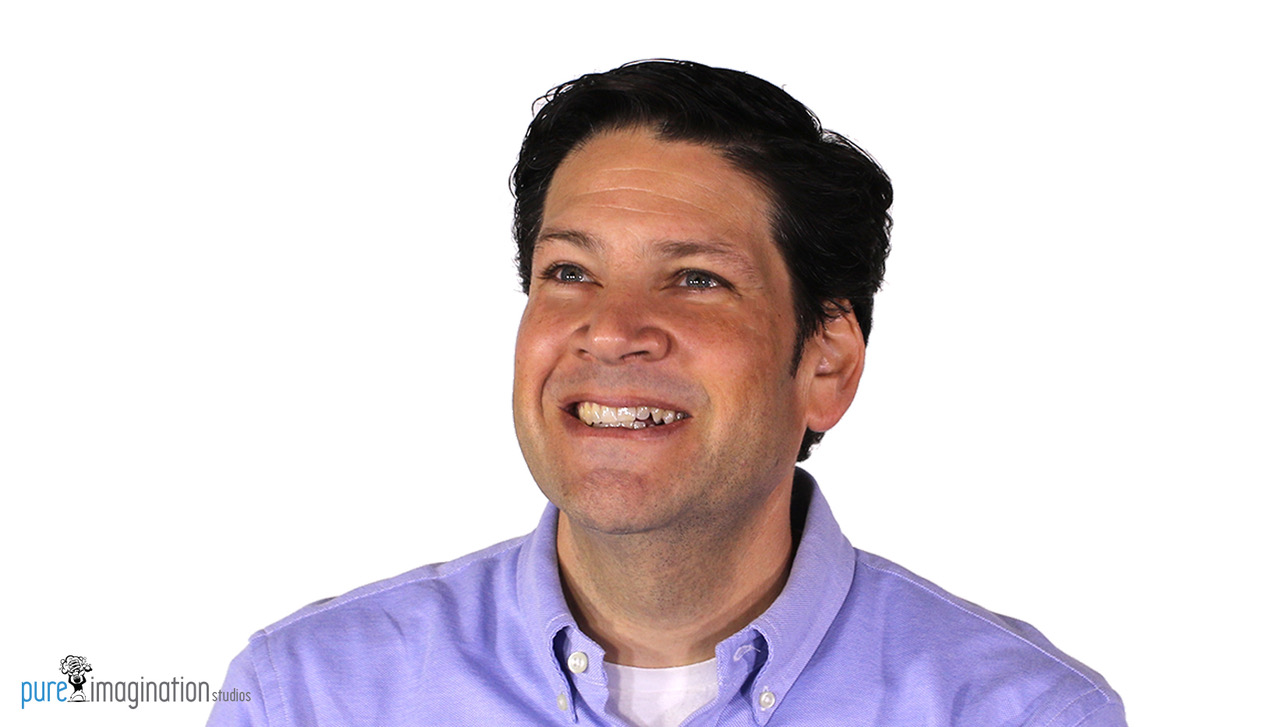 Mr. Wexler is the co-founder of Pure Imagination Holdings, a group of companies focused on storytelling across existing and next generation media platforms. Over the last 25 years, Mr. Wexler has pioneered “transmedia” production and has written and produced feature films, television shows, animation, interactive, AR/VR and theme park attractions with some of the biggest brands in the world including Star Wars, Spider-Man, LEGO, Star Trek, Kung-Fu Panda, Batman, Shrek, NASCAR, The Justice League, and many others. Mr. Wexler is currently producing two animated television series and an animated feature film, while overseeing the continued growth of the studio. Prior to Pure Imagination Mr. Wexler was a co-founder of Threshold Entertainment where he helped to build Mortal Kombat into a $5B global franchise through film, television, animation and more.