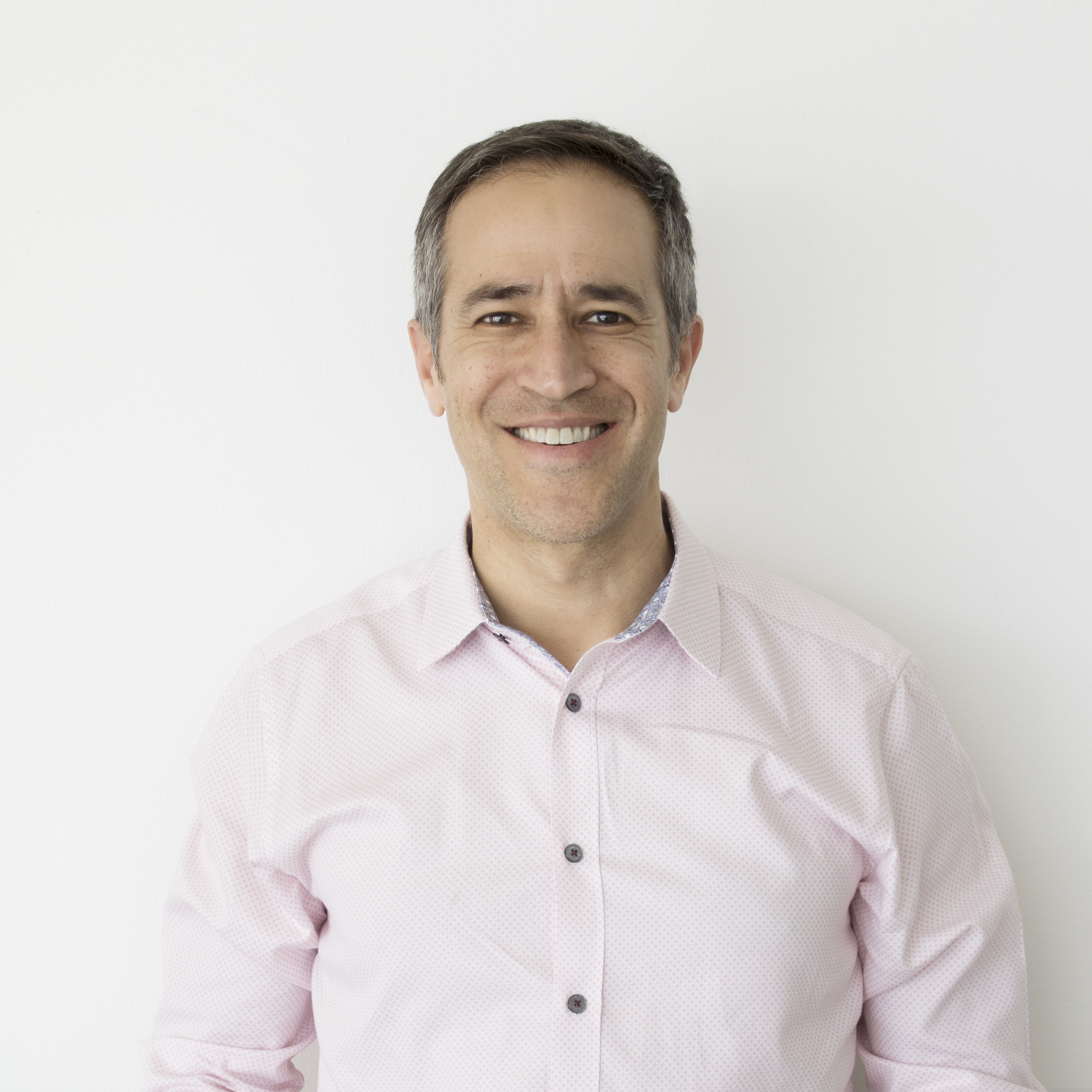 Josh Resnick is the CEO of the luxury candy boutique Sugarfina, which offers the finest gourmet candies from artisan producers around the world.  Sugarfina is on a mission to disrupt the $200B confections industry with an innovative approach to candy, gifting, and customer experience.  Recently named to Fast Company’s “World’s 50 Most Innovative Companies” and “World’s 10 Most Innovative Retailers” list, Sugarfina is on an exciting path to becoming a dominant player in the global confections space.

Founded with his partner Rosie O’Neill in 2012, this chic brand now operates over 50 retail locations in major cities across North America, a successful eCommerce and mobile gifting platform, a fast-growing corporate and custom gifting business, and partner with high-profile wholesale brands such as Nordstrom, Neiman Marcus, Bloomingdales and Saks Fifth Avenue.  Mr. Resnick oversees all business operations for this fast-growing brand, including finance, HR, IT, operations, legal and investor relations.

In his previous life, Mr. Resnick spent 15 years in the video game industry as the co-founder and President of Pandemic Studios, one of the largest and most successful independent developers in the world.  Over the course of more than a decade, Mr. Resnick and his partners created some of the biggest original brands in the industry, including Star Wars: Battlefront, Mercenaries, Destroy All Humans and Full Spectrum Warrior, selling more than 25 million games worldwide.  In 2005 Pandemic partnered up with BioWare, a leading developer of Role Playing Games, and then in 2007 was acquired by Electronic Arts for a record $860 million.

Mr. Resnick earned his M.B.A. from The Wharton School at the University of Pennsylvania in 1993, and his B.A. from Pomona College in 1989.  He currently serves as advisor, board member or investor in a number of tech and consumer product startups in Los Angeles.