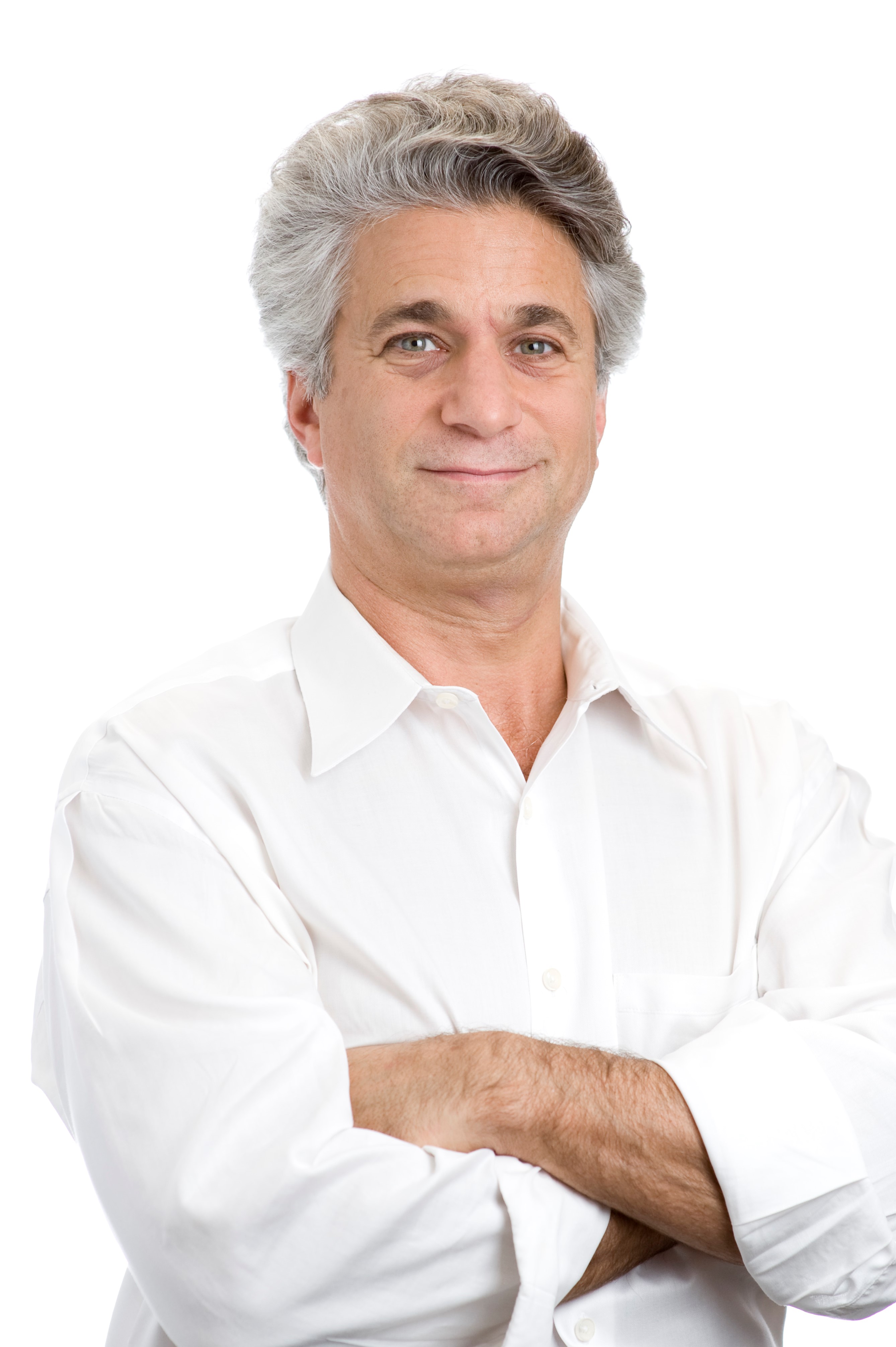 Joe is a Co-Founder and Partner of Raine. Joe is active across all of Raine’s businesses and works closely with large global and regional entertainment, sports and digital media conglomerates as well as earlier-stage, high-growth media companies as an advisor and investor. Based in New York and Los Angeles, Joe also spends considerable time in Europe, the Middle East and Asia. Joe serves on the boards of Vice Media, Propagate Media, Margaritaville and Imagine Entertainment, all Raine portfolio companies, and also serves on the Media Advisory Council of the Government of Singapore.

Prior to Raine, Joe was a senior Partner at Goldman Sachs where he spent approximately 16 years based in London, Hong Kong and New York working on both principal and advisory transactions in the sports, media and telecommunications industries including significant deals such as the creation of the YES Network, the sale of MGM Studios and the spinoff and creation of NBA China. While at Goldman, Joe was responsible for creating and building several important businesses including the Asian TMT business, the sports practice and the entertainment finance group. Prior to Goldman Sachs, Joe worked as an attorney for Cleary Gottlieb Steen & Hamilton LLP in New York, London and Moscow where he helped found the firm’s Russian practice. Joe also clerked for Judge Pierre N. Leval in the Southern District of New York.