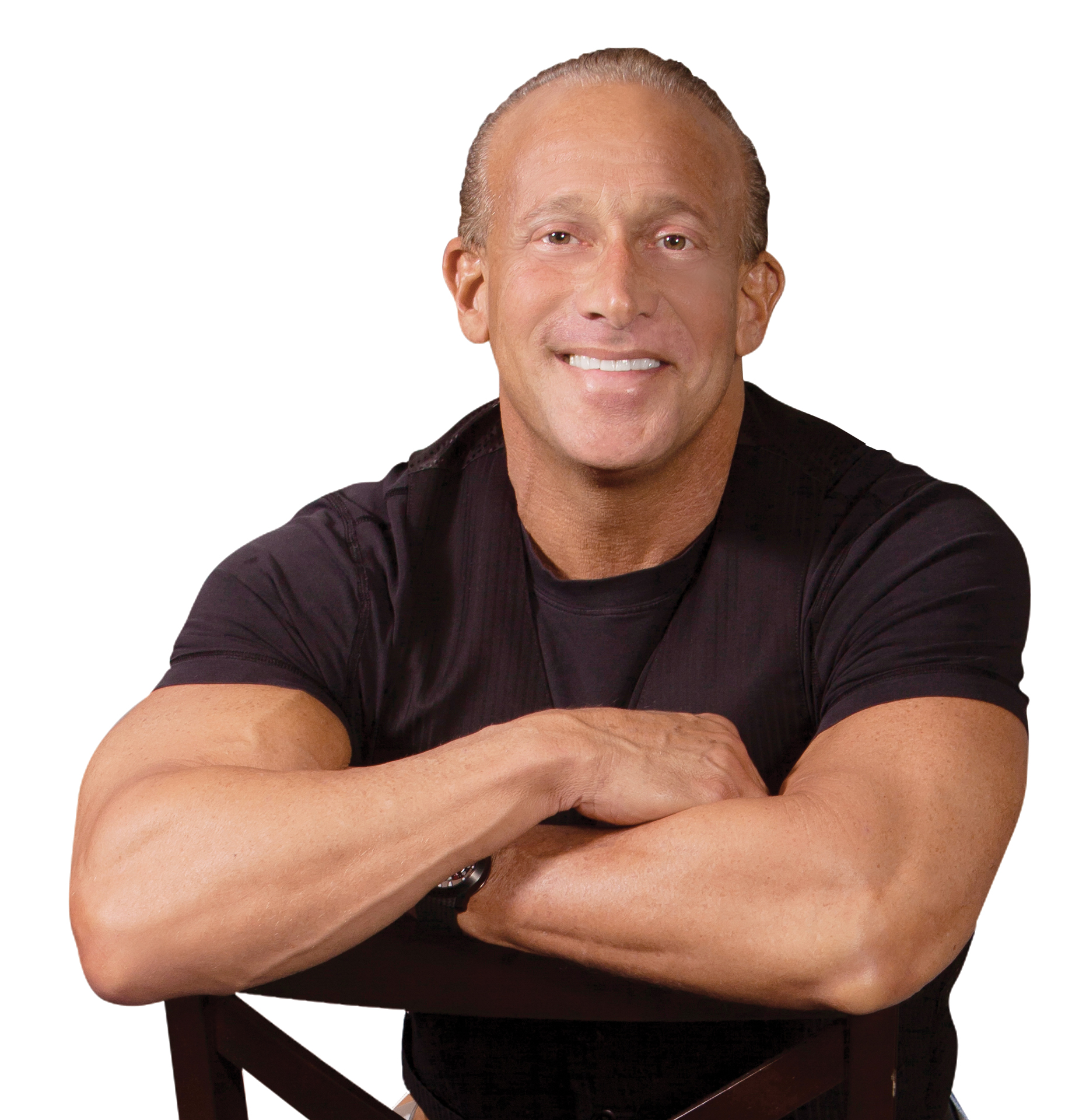 Jordan Zimmerman is Founder, Chairman and architect of  the Zimmerman Advertising Empire, one of the top 10 largest  advertising agencies in the world with published billings in excess  of $4 billion.

Jordan founded his company in 1984 working tirelessly,  personifying an insane commitment to be the best. Jordan  trademarked his own term, “Brandtailing®”- a maverick  combination of long-term brand building and short-term sales  boosting that delivers measurable results. Jordan believes it is  not about the output of the creative work but the outcome of  the creative work.

Jordan Zimmerman is known as “Advertising’s Bad Boy”  and his list of winning clients is a “who’s who” of the retail world.  His is the firm that is behind such great brands as AutoNation,  Bed Bath & Beyond, Buy Buy Baby, Planet Fitness, Office Depot,  Holland America Line, Seabourn, Yuengling, City Furniture,  Dunkin’ Donuts, Hair Cuttery, Five Below, Michaels Arts and  Crafts, McDonald’s, Nissan, Think About Your Eyes, Essilor, Kay  Jewelers, JetBlue Vacations, Ashley Furniture, Sam’s Club, and  Lumber Liquidators.

Highly respected within the advertising world, Jordan is  often asked to address industry groups and participate in panel  discussions across the country.

April of 2015 brought perhaps the most prestigious honor  that any American could ever dream of being awarded. Jordan  was inducted into the Horatio Alger Association of Distinguished

Americans. This tremendous honor is bestowed upon individuals  who triumphed over adversity in their lives and achieved success  despite obstacles placed in front of them.

With a donation of 10 million dollars from the Jordan  Zimmerman Family Foundation, he established, and continues to  support, the University of South Florida Zimmerman School of  Advertising and Mass Communications and it’s unrivaled  Zimmerman Advertising Program. Jordan has had a hands-on  approach in building the curriculum to become one of the largest  and best-earned advertising programs and degrees in the United States of America. When Jordan Zimmerman took over the  program only 12 percent of students received jobs in the  advertising field upon graduation. Ten years later, 88 percent of  students are getting jobs in the field upon graduation.

Jordan was appointed by the Governor of Florida for two  terms to the Board of Trustees at the University of South Florida  where he served as the Chair of the Board.

In 2017, Nova Southeastern University awarded Jordan an  honorary degree of Doctorate in Business Administration for  being a proficient leader in business and for his significant  philanthropic efforts. Currently, he serves on the Cleveland  Clinic of Florida Board of Trustees.