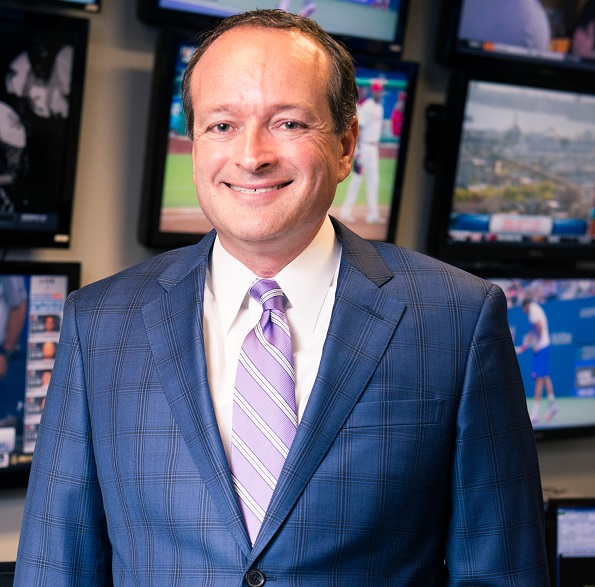 Joe Asher has been CEO of William Hill US since 2012, when William Hill acquired Brandywine Bookmaking, a company Asher created. Brandywine was a pure startup, which Asher launched in 2008 under the brand name Lucky’s Race & Sports Books after he relocated to Las Vegas from New York.

Asher has a long background in the gaming industry and a lifelong passion for the race and sports betting business. Starting when he was a teenager, Asher held management positions at several racetracks, including Brandywine Raceway, Dover Downs, Harrington Raceway and Foxboro Raceway and was the Wilmington News-Journal’s thoroughbred racing handicapper for Delaware Park. He became the youngest track announcer in North America, calling races at Harrington, Foxboro, Brandywine and Dover Downs. In 2015, he came out of retirement and called a race at the Elko County Fair and participated again in the 2018 races.

Previously, Asher was an attorney with Skadden, Arps, Slate, Meagher & Flom. Asher is a graduate of the University of Delaware and the Delaware Law School of Widener University, magna cum laude, served a judicial clerkship with the Supreme Court of Delaware and was admitted to the bar in Delaware and New York. He also is a member of the Board of Directors of the University of Delaware Alumni Association, the Board of Trustees of the Las Vegas Metropolitan Chamber of Commerce, the Board of Directors of the National Council of Juvenile and Family Court Judges, and the Nevada Board of Trustees for Olive Crest. As a leader in the gaming industry, Asher has been featured on national television shows such as CBS’s 60 Minutes, CNBC’s Power Lunch, FOX News’ Fox & Friends and Varney & Co. Asher has testified on sports betting issues in state legislatures, spoken at numerous gaming industry seminars and guest lectured on race and sports betting at UNLV’s Boyd School of Law.