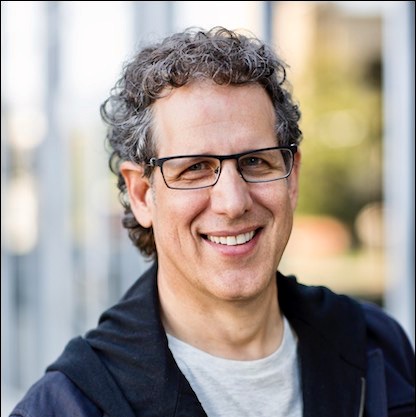 Jim Berk has spent his career leading organizations and innovating in the fields of education, hospitality, media, and social impact. He is currently the Chairman of Goodman Media Partners, which invests in and advises emerging media and technology companies. Berk was the CEO of Participant Media, a global entertainment company focused on socially relevant film, television, publishing, and digital media, which released 64 films during his tenure including: The Kite Runner, Charlie Wilson’s War, An Inconvenient Truth, Waiting For Superman, TEACH, The Help, Food Inc., No, Contagion, Ivory Tower, Lincoln, Cesar Chavez, The Visitor, The Soloist, Bridge Of Spies. Berk was also CEO of PodcastOne, Chairman/CEO of Gryphon Colleges Corporation, President/CEO of Hard Rock Café International, the founding Executive Director of the National Academy of Recording Arts & Sciences Foundation, and began his career as a public-school teacher, then founding a public magnet school for the arts and then leading The Hamilton High Schools Complex as the youngest Principal in the history of the Los Angeles Unified School District. Berk serves as Board Chair of the UCLA School of Theater, Film and Television, and on the Executive Board for the CSUN Capital Campaign and the USC Annenberg Center for Third Space Thinking. Berk is a voting member of the National Academies of Recording, Television and Motion Picture Arts and Sciences.