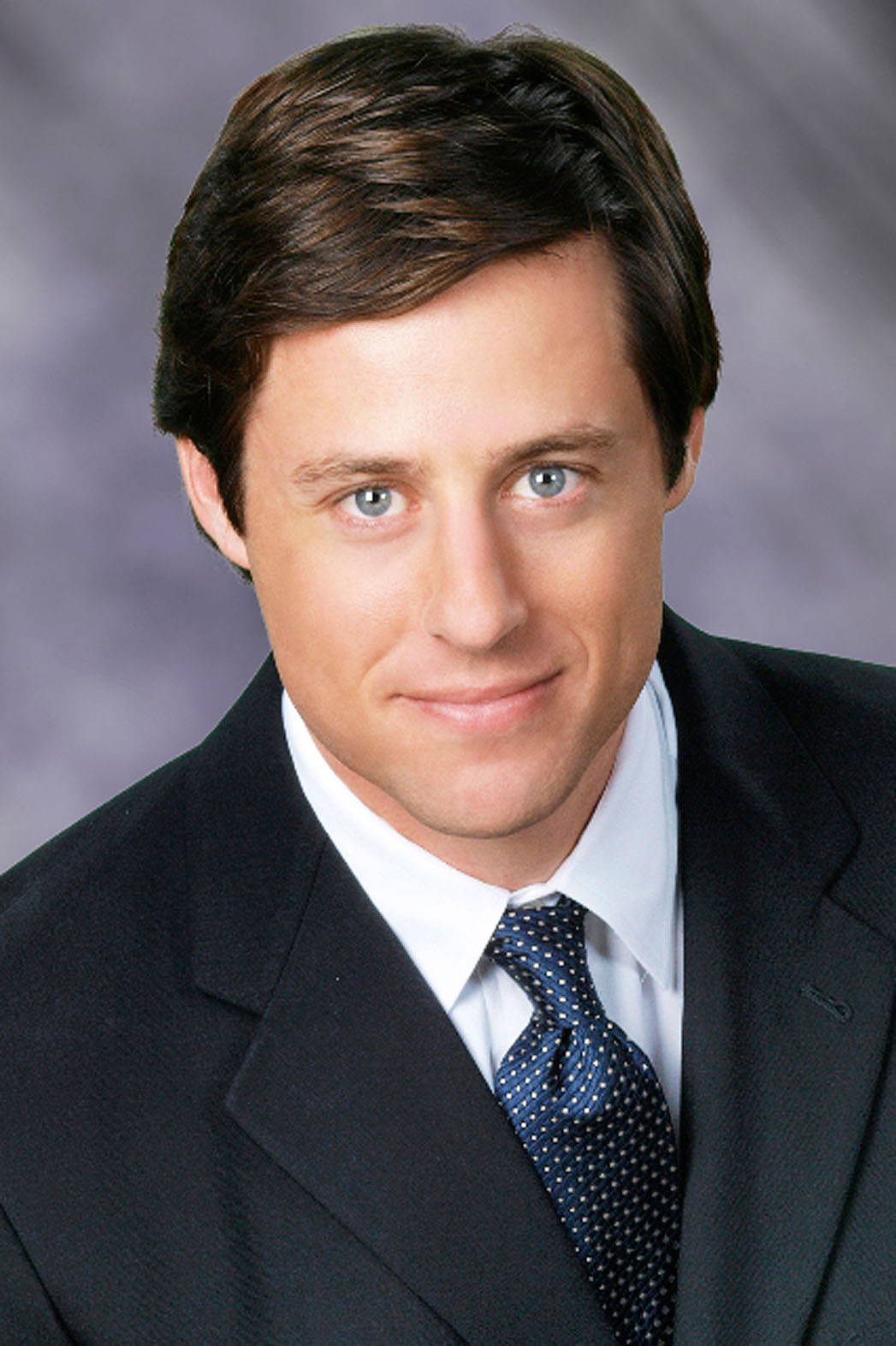 As President and Chief Operating Officer of Skydance Media, Jesse helps to set and execute the overall strategy and growth plan for the company, while managing key operations across all units. He also oversees animation production, business and legal affairs, corporate development, human resources, interactive entertainment, international distribution and co-productions, and television production for the company, and manages relationships across all distribution and co-financing partners.

In 2019, Jesse was instrumental in raising $275 million of equity capital and forming strategic partnerships with Redbird Capital and CJ E&M, the latter of which grows Skydance’s global television business and provides a foothold in the South Korean booming entertainment market. In 2018, Jesse raised $100 million of equity capital and formed a broad strategic partnership with Tencent Holdings to bolster Skydance’s footprint in China for its films, as well as interactive – an area of recent aggressive expansion for Skydance. In 2017, he facilitated a multi-year renewal of Skydance’s first-look production and global distribution deal with Paramount, while also helping to create a slate partnership with Ilion Animation in Madrid, leading to the launch of Skydance Animation. In 2016, Jesse took a leadership role in Skydance’s first acquisition – of game developer The Workshop Entertainment – to form Skydance Interactive, as well as in securing a $700 million recapitalization to enable continued growth and expansion. Jesse was honored in Variety’s Dealmakers Impact Report each of the last five years (2015-2019).

Before joining Skydance, Jesse served as the managing shareholder of his own boutique entertainment and venture capital law firm and launched the graphic novel and augmented reality company Anomaly Productions. He began his career at Heller Ehrman LLP.