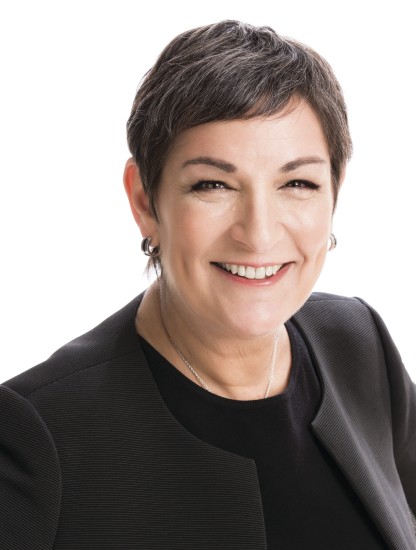 Ms. Harman is a Co-Chair of the ACG – Los Angeles Business Conference, an Executive Committee Member and Past Chair of Small Business Investor Alliance (SBIA), and a Steering Committee Member of PEWIN. In 2013, the National Association of Women Business Owners (NAWBO) Los Angeles inducted Ms. Harman into their Hall of Fame. In 2015, she was named one of the Most Influential Private Equity Investors in Los Angeles by the Los Angeles Business Journal (LABJ). In January 2016, she was on the cover of Mergers & Acquisitions magazine and named one of the Most Influential Women in Mid-Market M&A, a recognition she again received in 2017 and 2018. In March 2017, she was recognized as one of 15 Trailblazers by Buyouts Magazine. In July 2018, Ms. Harman was named by LABJ as one of the LA 500 Most Influential People in Business.