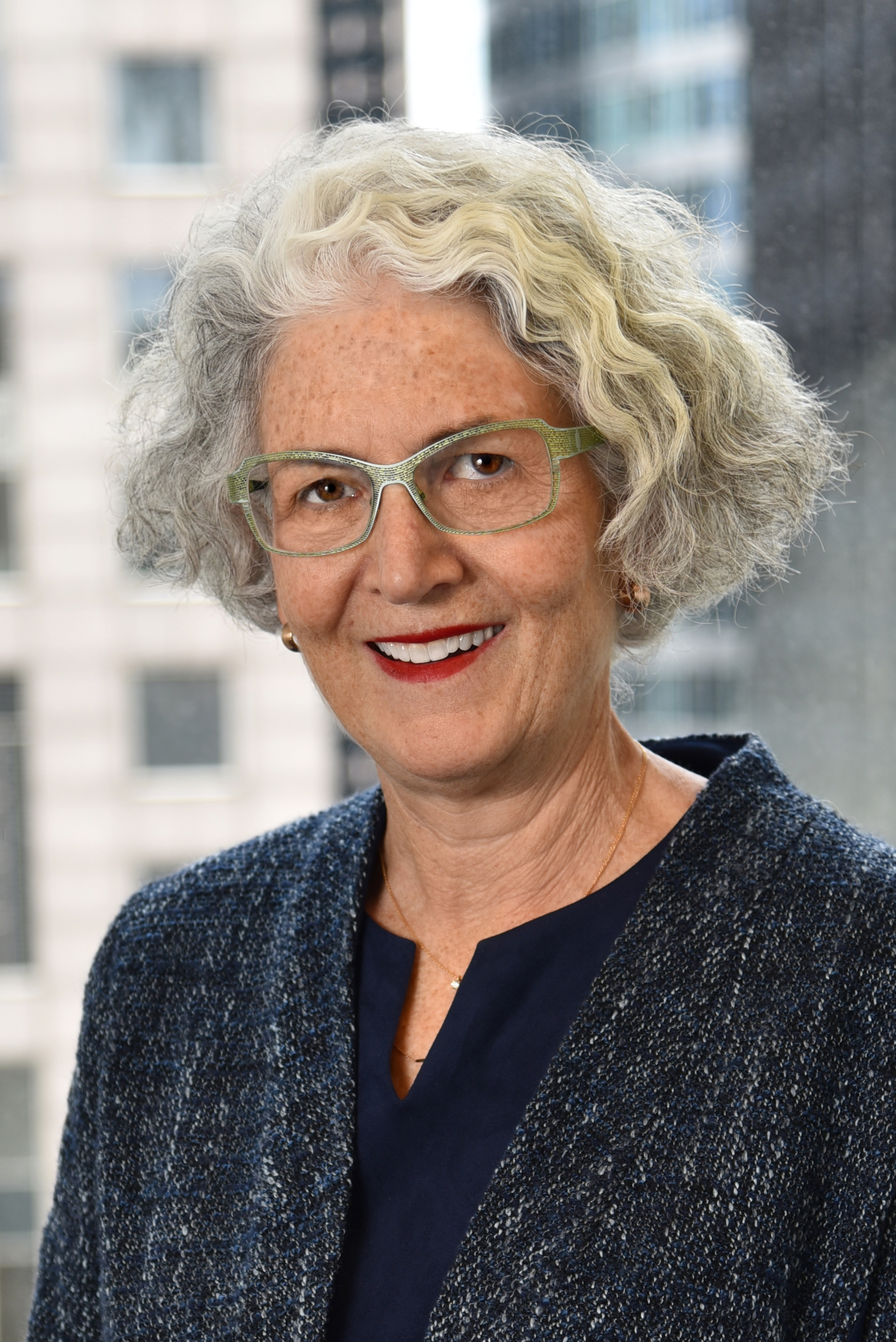 Jennifer Alter Warden is the chief operating officer, executive vice president, and a member of the executive committee at Baird & Warner, a major independent real estate services company based in Chicago. She reports directly to the CEO. Much of her focus during her tenure has been to bring marketing and technology innovation and a one stop shopping strategy to the 165-year-old fifth generation $250 million company, while perpetuating the cultural values that have driven its sustainability.
She is currently overseeing a multi-year digital transformation project in addition to her other responsibilities. She also leads the company’s DE&I initiative, and will spearhead the company’s efforts to champion fair housing and fair lending in under resourced Chicago neighborhoods.
Among her accomplishments:
- Successfully steering the brokerage division through the 2008 recession
- Implementing a strategy to build the company into three independent business units (mortgage, title and brokerage) providing services to Baird & Warner clients and also operating under several other brands; she serves on the board of Key Mortgage Services, a fully owned subsidiary.
- Overseeing the full migration of company operations to the cloud, enabling the delivery of essential services by remote during the pandemic - Creating a culture of empowerment and other initiatives that have resulted in the company being named 8-time Top Workplace winner (The Chicago Tribune). - Conceiving and launching the Baird & Warner Good Will Network, the company's charitable initiative, which has donated nearly $3 million to local organizations that provide shelter, primarily to women and children.
Jennifer is the immediate past president of the board of the Chicago chapter of the International Women’s Forum; during her tenure the organization increased membership, pivoted to virtual programming, and ended the year with a budget surplus. She is a member of the board of Working in the Schools, the largest volunteer literacy organization serving Chicago Public Schools, and was honored at its 2020 (virtual) annual gala
Jennifer is a member of the Economic Club of Chicago and Northwestern University’s Council of 100. She was named a Crain’s Chicago Business Notable Woman Executive Over 50 in 2019 and 2020.
At the national industry level, she is a member of the board of the Realty Alliance, a consortium of leading independent real estate brokerages. She was named one the top 200 residential real estate leaders and the top 44 women executives for 2021 byT360 Real Estate Almanac. In 2020, she was named a Newsmaker by National Real Estate Magazine
In 2010, she co-founded the Joanne Alter Women in Government lecture in conjunction with the Chicago Humanities Festival to honor her late mother, a pioneering environmentalist and the first woman to be elected to the Water Reclamation District of Greater Chicago.
In 2011, she worked closely with her husband, Rob Warden, founder of the Center on Wrongful Convictions at Northwestern University School of Law, to abolish the death penalty in Illinois. She and Rob have two married sons.