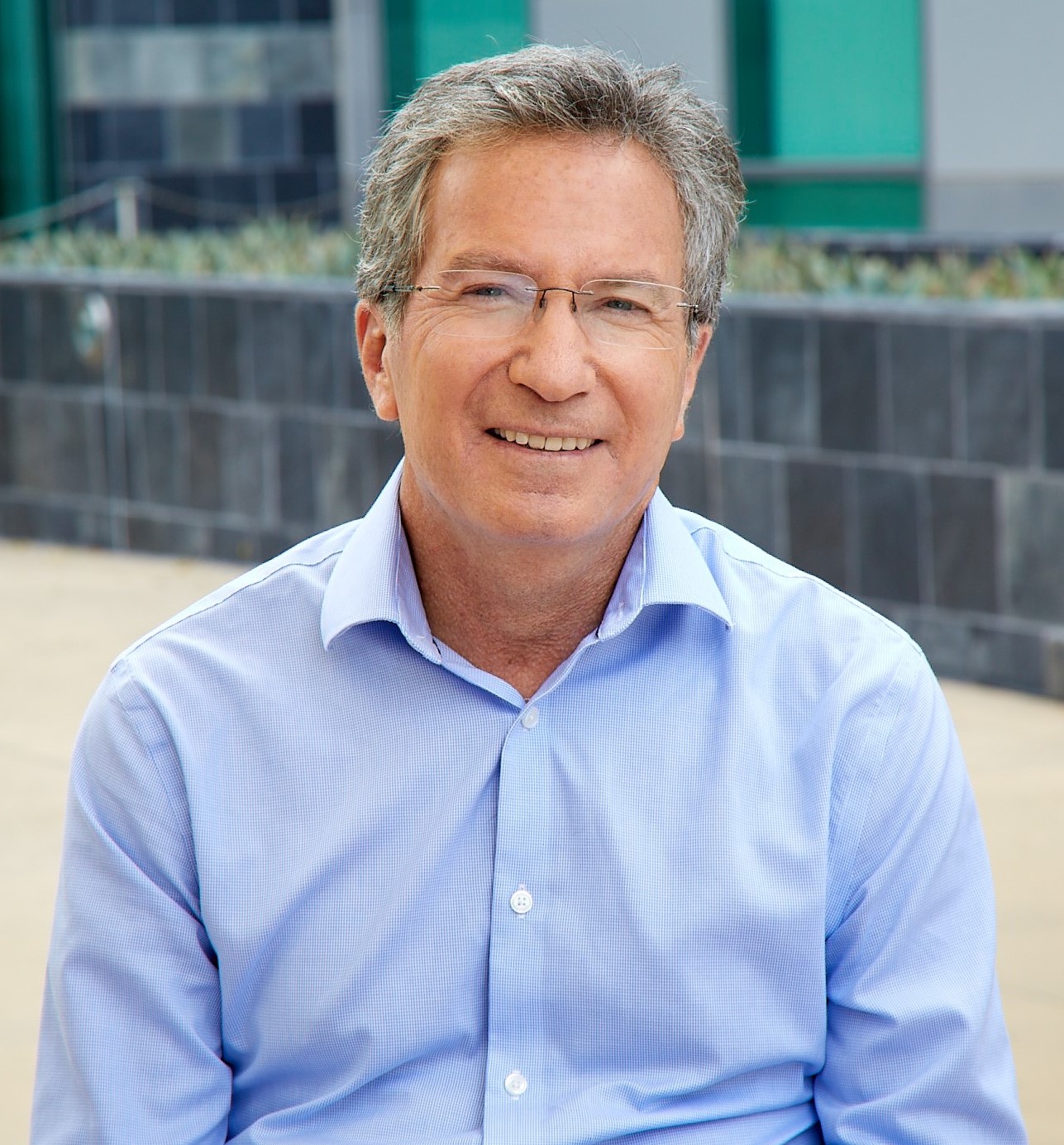 Dr. Settleman’s scientific career began at the Whitehead Institute for Biomedical Research at  MIT where he was a postdoctoral fellow in Oncology and Cancer Biology. Dr. Settleman  received his Doctor of Philosophy in Genetics from Yale University and his Bachelor of Arts in  Neuroscience from the University of Pennsylvania. He is the author of over 240 peer-reviewed  publications, many of which have appeared in Cell, Science and Nature.