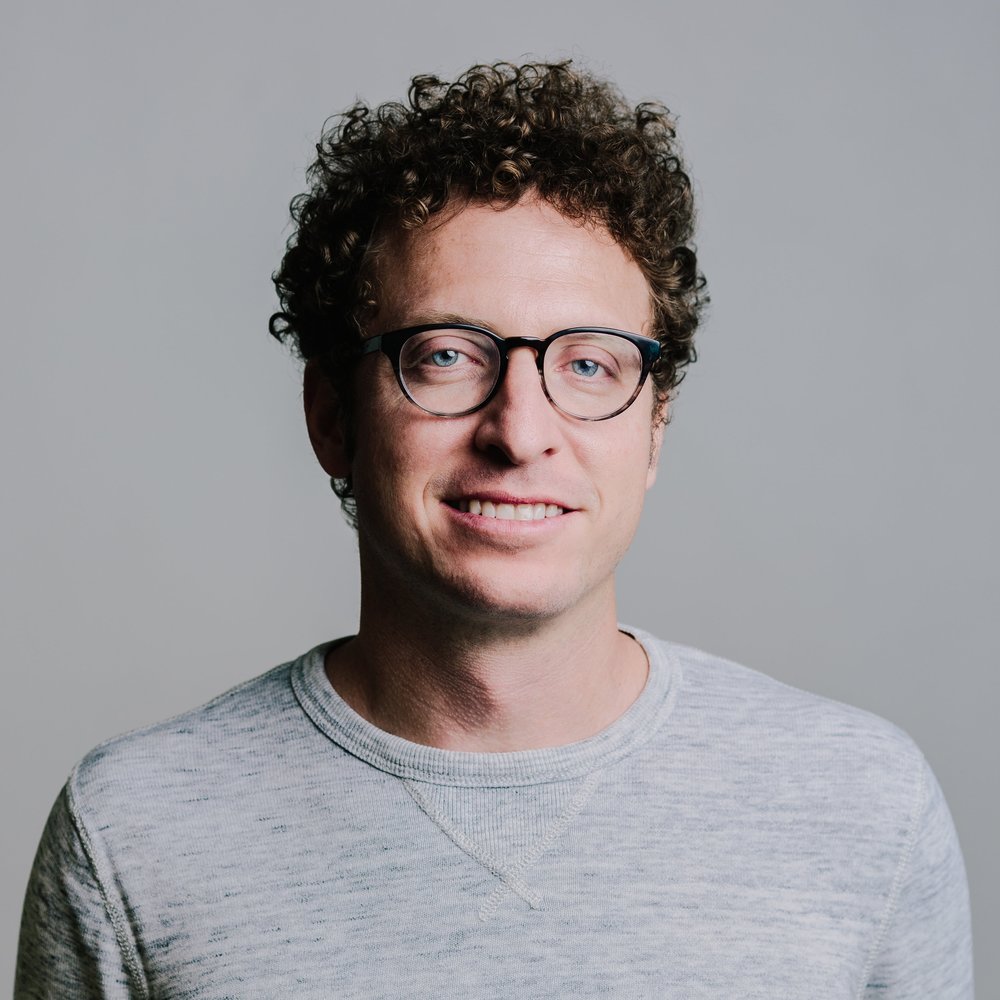 Howie works to identify and evaluate promising early-stage technology and consumer centric companies. He conducts diligence on all potential investments as well as helps quarterback general operations and strategy for ABV.  Howie delivers expertise in many facets of business while bringing a hard core entrepreneurial perspective.

After living his dream of managing and performing in a major label rock band, Howie founded and sold a music management/licensing company in Los Angeles called Lo-Fi Music.  After that, he moved to San Francisco and began working closely with dozens of start-ups running business development for a Bay-Area tech agency called Sparkart.

Through this experience, he gained the confidence and expertise necessary to start his own early stage venture fund called Ranch Ventures in Sept 2015.   Ranch was born out of Howie’s desire to create important change in the world and acts as a proxy for that change.  Fund I is fully put to work with 20 companies in the portfolio and solving big problems across a wide range of sectors.

Howie was previously on the founding team of a Y-Combinator backed biotech startup called Immunity Project and is currently a mentor at 500 Startups and Runway Innovation Hub.  He was a featured judge on Season 2 of Gimlet Media’s thepitch.vc podcast.