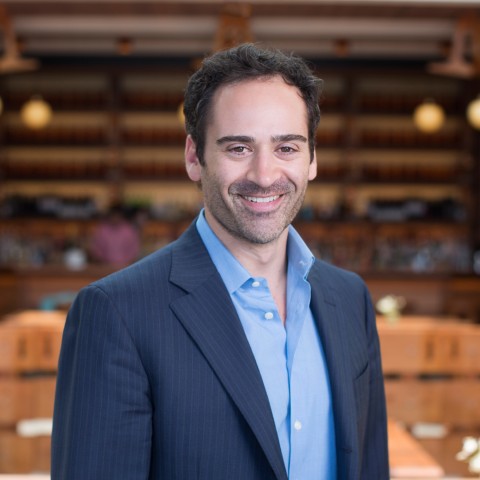 H. Scott Silverman is a Founder and Chief Executive Officer of Agman. Agman practices an entrepreneurial and collaborative approach to value investing, with an emphasis on high conviction and long duration positions.

Scott has served an instrumental role in many private enterprises, including as a founder, initial investor and Chairman of the Board of Directors. A number of these businesses have been acquired or publicly listed, generated thousands of jobs and developed products that have improved countless lives.

In both his business and philanthropic pursuits, Scott has sponsored numerous initiatives focused on diversity, sustainability, community, and health. In the Agman family of companies, for instance, more than half of the team members and nearly a third of leadership includes women, minorities and veterans. Scott considers these initiatives fundamental to Agman’s success.

Scott received a doctorate from the University of Oxford as a Keasbey Memorial Scholar. He graduated Phi Beta Kappa and with High Honors from Dartmouth College and first in his class from The Latin School of Chicago.

Scott currently resides in Chicago with his wife and two children. He is a Board Member of the Stanley Manne Research Institute, the Children’s Research Fund, and the University of Chicago Medical Center, as well as a member of YPO (Chicago).