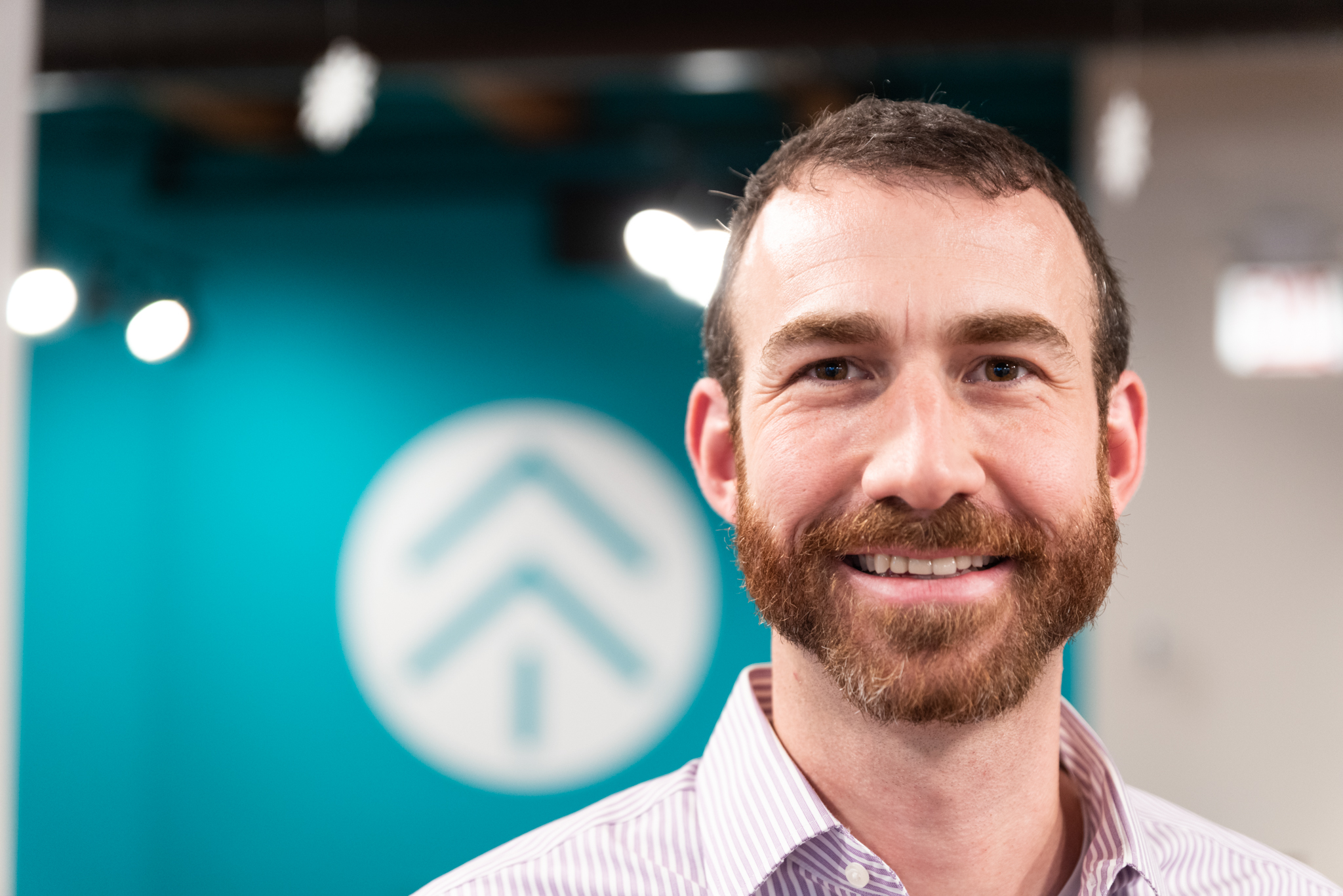 Guy is a big fan of fast growth and entrepreneurs who know how to make it happen, and he strives to help them as much as possible. He blogs on topics venture and startup at vcwithme.co. Guy co-founded Hyde Park Venture Partners in 2011 after time with the Boston Consulting Group focused on corporate strategy across a variety of industries. Guy has led investments in numerous software companies and manages HPVP’s investments in Upfront Healthcare, Zipnosis, Fixer, Truss and several others. In his early career, Guy was a mechanical engineer with Raytheon and General Electric and holds a B.S. in Mechanical Engineering from Cornell University and an MBA from Chicago Booth. Guy is also a Siebel Scholar, Kauffman Fellow, and co-inventor on two US Patents, and is managing director of our Chicago office.