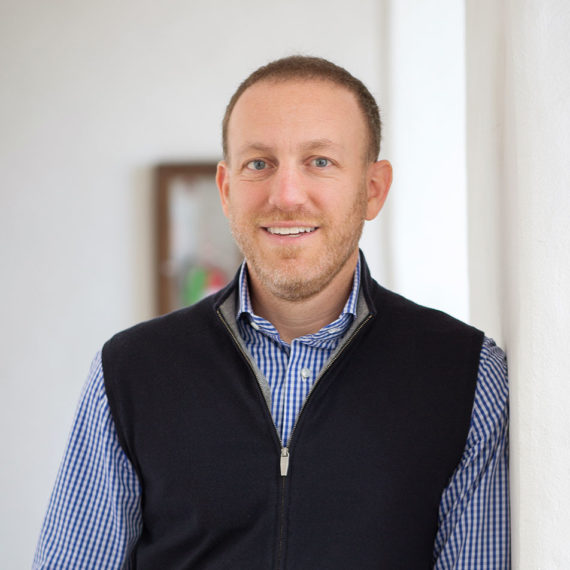 Prior to March, Gregory was an active angel investor for companies such as Viagogo and Small Giant Games.  Gregory has over 15 years of entrepreneurial and operational experience. He was the co-founder and COO of AltEgo, a cloud-based technology and gaming company. Prior to his work in technology, he worked in strategy and operations for Knowledge Universe Education, new business development at Warner Bros. in Hong Kong and London, and at Twentieth Century Fox.

Actively involved in philanthropy, Gregory currently serves on the Board of Overseers for Penn’s Graduate School of Education as well as on the boards of the Milken Institute and the Milken Family Foundation.