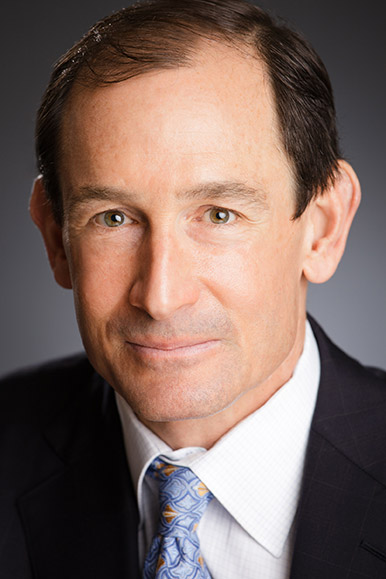 Grant Levy serves as an Executive Vice President in our Marketing and Commercial Affairs Department. Mr. Levy handles leasing relationships with over 30 airlines (including Air New Zealand Limited, Southwest Airlines Co. and KLM Royal Dutch Airlines) in Europe, North America and New Zealand and is co-head of our manufacturer’s relations group which negotiates our aircraft and engine purchases with the airframe and engine manufacturers. During the initial three years of the startup phase of our company, Mr. Levy handled the responsibilities of General Counsel and Corporate Secretary. During Mr. Levy’s tenure as General Counsel and Corporate Secretary, his duties included negotiating our 144A Private Placement Offering, our Initial Public Offering and many of our early debt transactions and creating our standard aircraft lease agreement. Mr. Levy brings more than 27 years of aviation industry experience to us, in various positions in the Legal and Marketing Departments of another large lessor. At his prior company, Mr. Levy served as a Senior Vice President in the Marketing Department and his duties included leading its sales team, handling its lease relationships with airlines in Europe, North America and New Zealand and arranging for the provision of residual value guaranties. Mr. Levy received his Bachelor of Arts degree from Pomona College and his Juris Doctor (cum laude) from Boston College Law School.