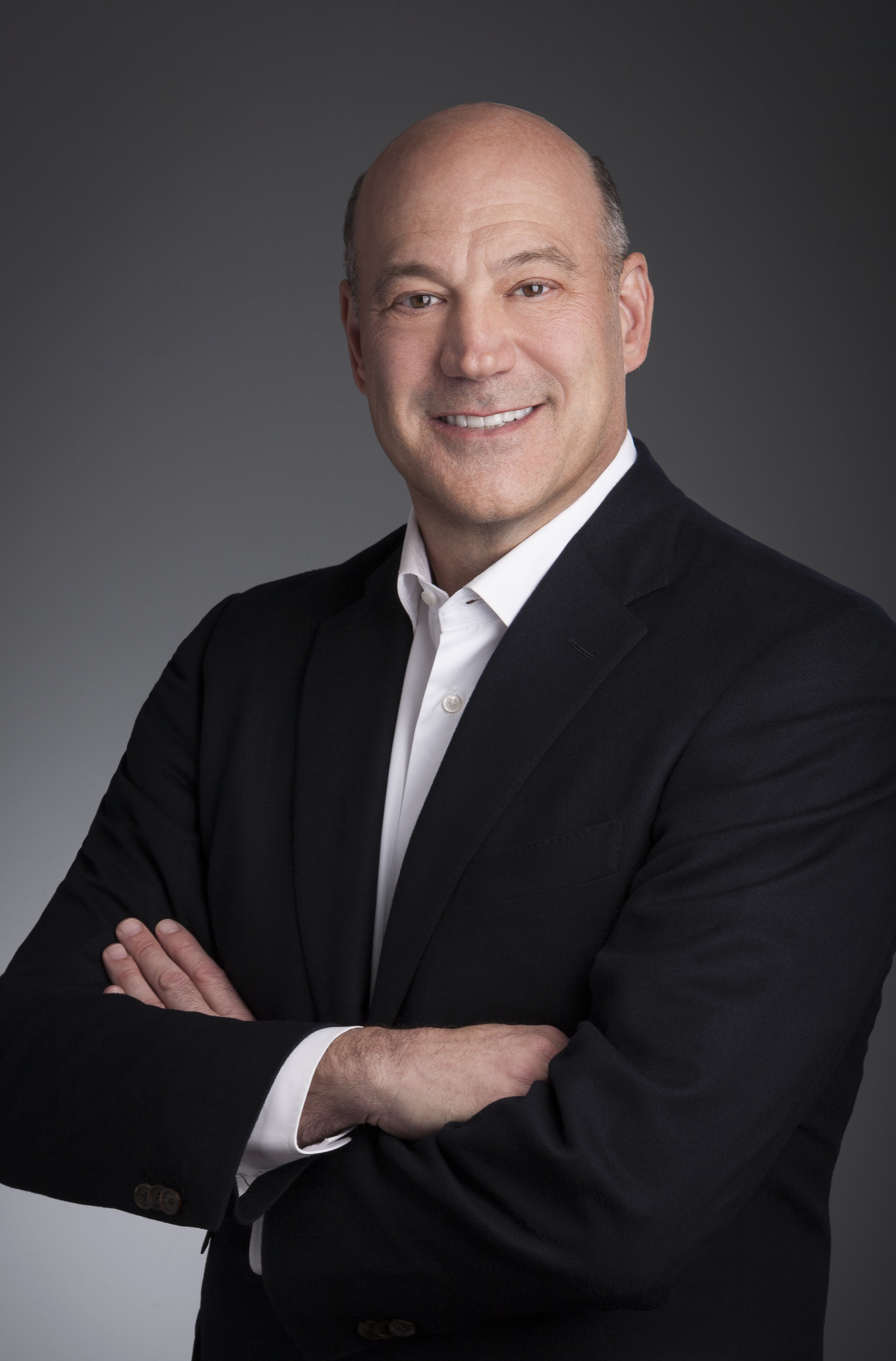 Gary Cohn is Vice Chairman of IBM, working in partnership with IBM’s Executive Leadership Team on a wide range of business initiatives and external engagement, in areas including business development, client services, public advocacy and client relationship management.
Mr. Cohn is also Co-Chairman, with Clifton S. Robbins, of Cohn Robbins Holding Corp., a special-purpose acquisition company (SPAC).
Mr. Cohn served as Assistant to the President for Economic Policy and Director of the National Economic Council from January 2017 until April 2018. As President Donald Trump’s chief economic advisor, Mr. Cohn managed the administration’s economic policy agenda and led the successful effort to grow the U.S. economy, create jobs and increase wages through tax and regulatory reform.
Before serving in the White House, Mr. Cohn was President and Chief Operating Officer of The Goldman Sachs Group, Inc. from 2006-2016. He joined Goldman Sachs in 1990 and held a number of other leadership positions including the Global Co-Head of the Equities and Fixed Income, Currency and Commodities Division. He was a member of the firm’s Board of Directors and Chairman of the Firmwide Client and Business Standards Committee.
Mr. Cohn began his career at U.S. Steel before moving to New York to trade on the New York Commodities Exchange from 1982-1990.
Mr. Cohn invests across the cybersecurity, blockchain infrastructure, regulatory technology and medical technology sectors. He serves on the corporate boards of Abyrx, Gro Intelligence, Indago, Nanopay and Starling and is the Chairman of the Board of Pallas Advisors. Additionally, Mr. Cohn serves on advisory boards for Hoyos Integrity and Spring Labs. He is a member of the Systemic Resolution Advisory Committee (SRAC) of the Federal Deposit Insurance Corporation (FDIC).
Mr. Cohn has long been dedicated to advancing healthcare and education. He is a member of the Board of Trustees of NYU Langone Health and serves as Chairman of the Advisory Board for the NYU Langone Orthopedic Hospital. He is also on the Board of Overseers of the NYU Tandon School of Engineering. In 2019 Mr. Cohn was a Visiting Fellow at the Harvard Kennedy School’s Institute of Politics.
Mr. Cohn lives in New York with his wife and three daughters. He grew up in Shaker Heights, Ohio, and received his undergraduate degree from American University in 1982.