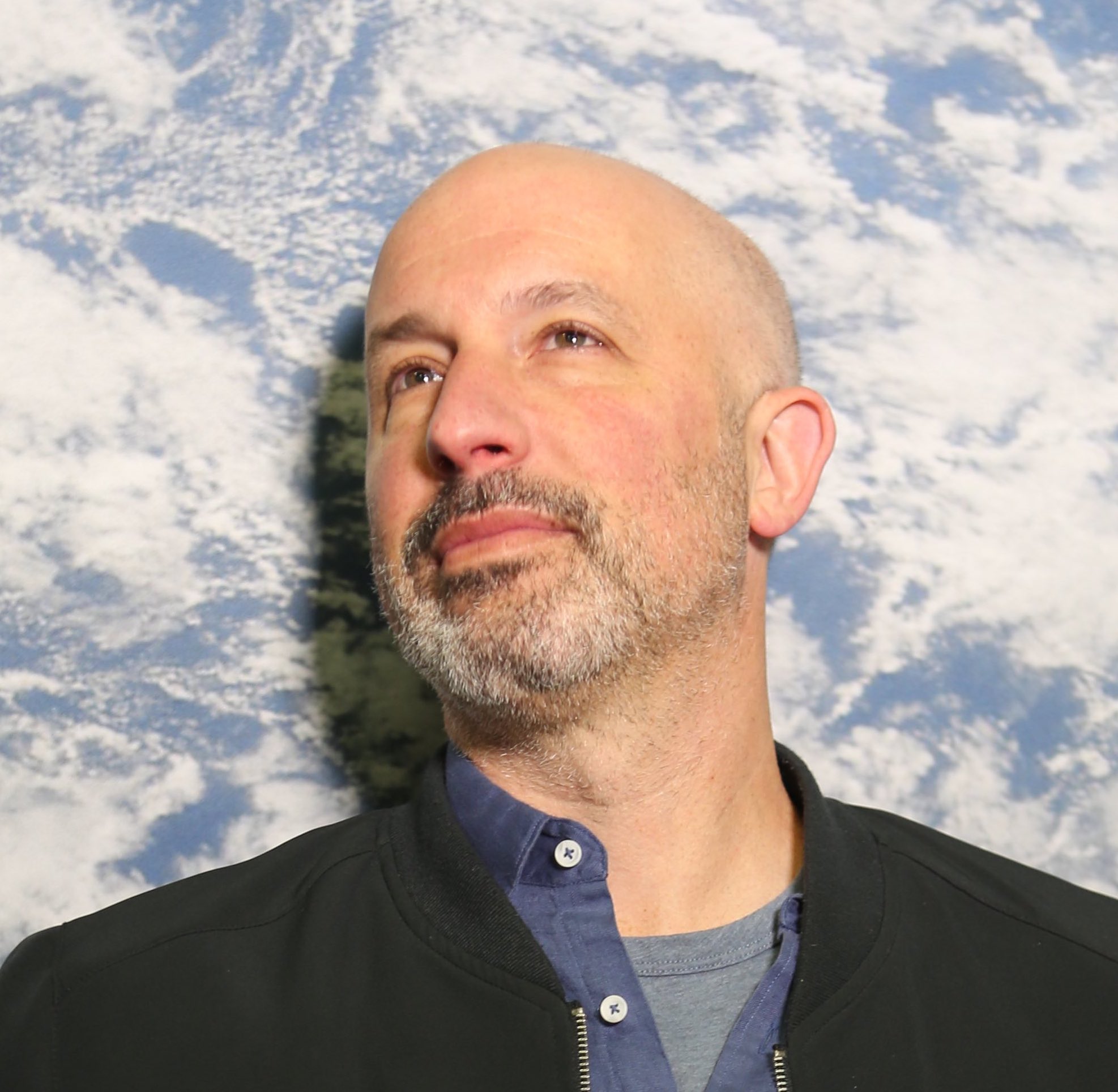 For over 15 years, Erick has been helping brands succeed in a digital world, both driving massive awareness, positive brand sentiment, real engagement AND millions of dollars in sales. Erick is also passionate about leading Shareability's ongoing contribution to positive social impact, telling and spreading the stories of connection that our world so desperately needs.

Before Shareability, Erick was the founder of The New Agency, a marketing agency bringing social to brands before it was called social. He served as the Executive Director of ThursdayNights.org, Silicon Beach's premier group of decision-makers and investors in companies from Internet, Digital Media, Software, Gaming and Mobile, raising money for at-risk youth

As a producer, Erick helped to create and launch a live Vegas poker show as well as the first Social Media Week in Los Angeles, a massive conference spanning multiple industries with over 80 events across the city.

As an award-winning public speaker, he launched a celebrated series of ‘open mic nights for entrepreneurs’ and hosted 'Meet the Angels,' a live video show sponsored by Tech Coast Angels.

Erick is an advocate for class clowns and passionate about alternatives to traditional education. In theory, more than practice, he surfs, plays poker and practices martial arts. His dog was recently in GQ.