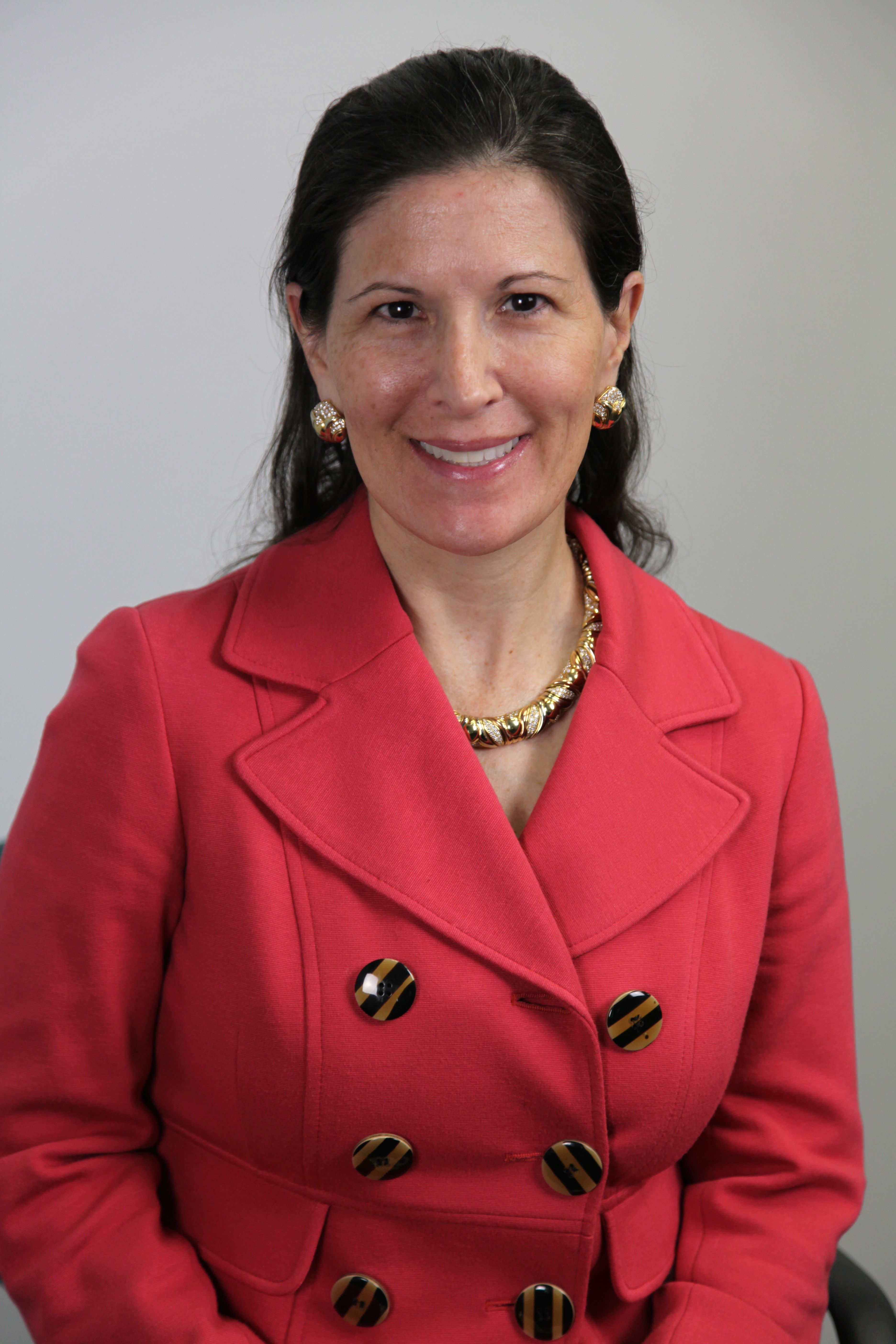 Board of Director, Discovery Education & Zynga

Ellen Siminoff is a long-tenured media and technology executive and board member. From 2007 to 2018, she was President and CEO of Shmoop University, an educational publishing company which has built millions of units of content, currently consumed by over 15 million users.

Earlier in her career, she ran the online classifieds service for The Los Angeles Times and founded EastNet, a distributor of bartered television programming into Eastern Europe and Russia.

Among other boards and advisory relationships, Ms. Siminoff served on the board of directors for SolarWinds, a leading provider of downloadable, enterprise-class network management software; she currently serves on the board of Zynga, the world’s leading provider of social games and on the board of Discovery Education, the global leader in standards-aligned digital curriculum resources and professional learning for K-12 classrooms. In 2005 she was one of eight industry professionals named "Masters of Information" by Forbes magazine. She is also currently a member of the Advisory Board of Stanford University’s Graduate School of Business.   Other prior board experiences include US Auto Parts Network, Journal Communications, and Mozilla Corporation, the developers of Firefox browsers.

Ms. Siminoff graduated Stanford's Graduate School of Business with an M.B.A. and Princeton University with an A.B. in Economics.  She is currently enrolled in the Harvard University online computer science program, where she plans to continue studying.  She is a struggling golfer, an expert skier, a wife, and a mom of two who feels daily how quickly our lives go by.