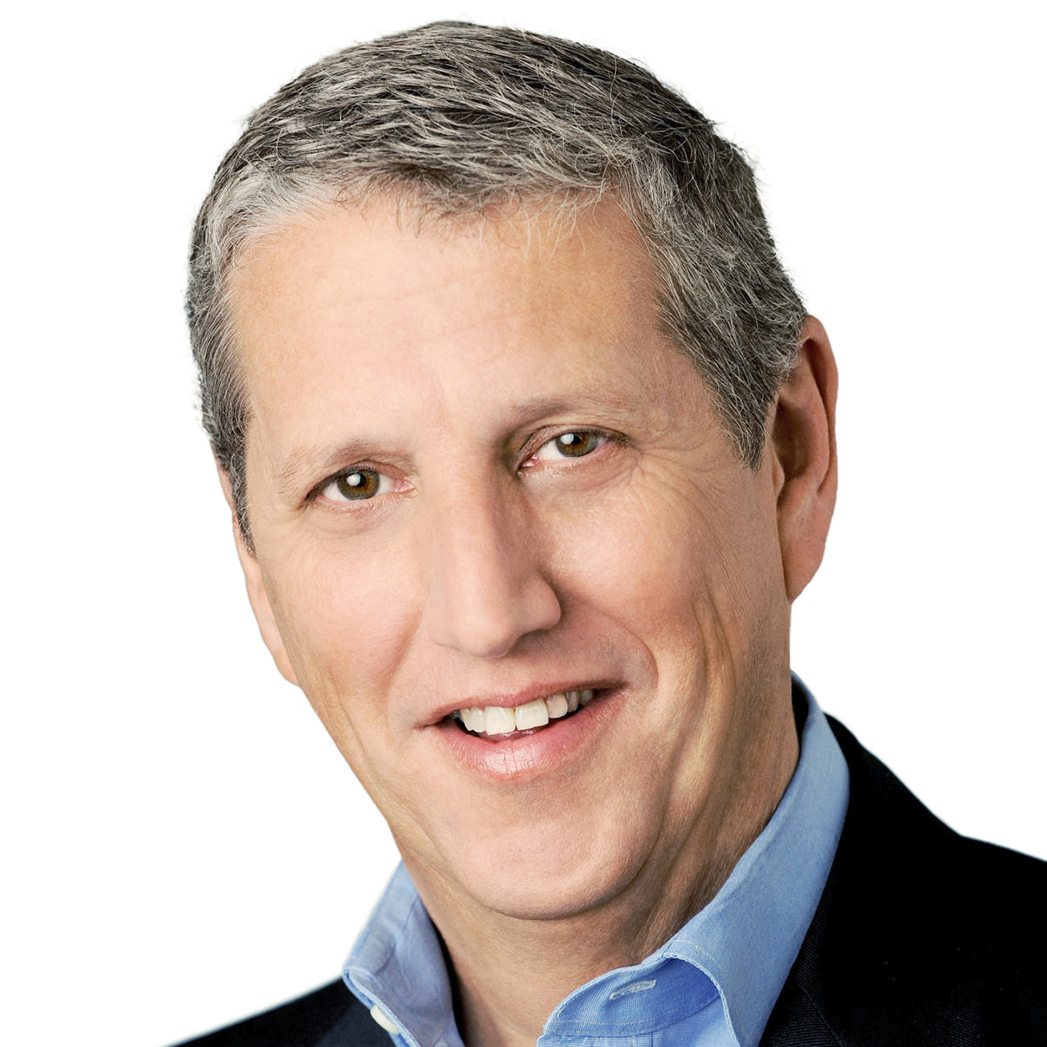 Herzog is widely recognized in the industry for leading and building some of cable television's most successful network brands, as well as launching long-running hits that permeated the cultural zeitgeist. Under his leadership, Viacom became home to some of television's most acclaimed and enduring franchises, including The Daily Show with Jon Stewart, The Colbert Report, South Park, The Real World, UFC, Key & Peele, Inside Amy Schumer, Hot in Cleveland, Workaholics, Tosh.0, and Younger.

Herzog's career began at CNN in 1981. He became a segment producer at Entertainment Tonight in 1983. His Viacom career began in 1984 when he joined MTV. Prior to his return to the company in 2004, he served as President of USA Network igniting the network's campaign of quality original programming with the award-winning Monk. Herzog also served as President of Entertainment for FOX Broadcasting Company where he greenlit the Emmy Award-winning Malcolm in the Middle.

During his first term at Viacom Herzog started as MTV News Director creating the networks influential news department and eventually rising to President MTV Productions overseeing all the channel's original programming. Herzog developed and supervised many of the brands most enduring and groundbreaking franchises including The Real World, Unplugged and Road Rules, as well as the network's signature events The MTV Movie Awards and The MTV Video Music Awards.

He then moved to the position of President of Comedy Central in 1995 where, in addition to his role as architect of The Daily Show, he launched South Park and the Comedy Central Roast franchise.

Herzog received his B.S. degree in Mass Communications from Emerson College in Boston, where he is a long time Trustee.