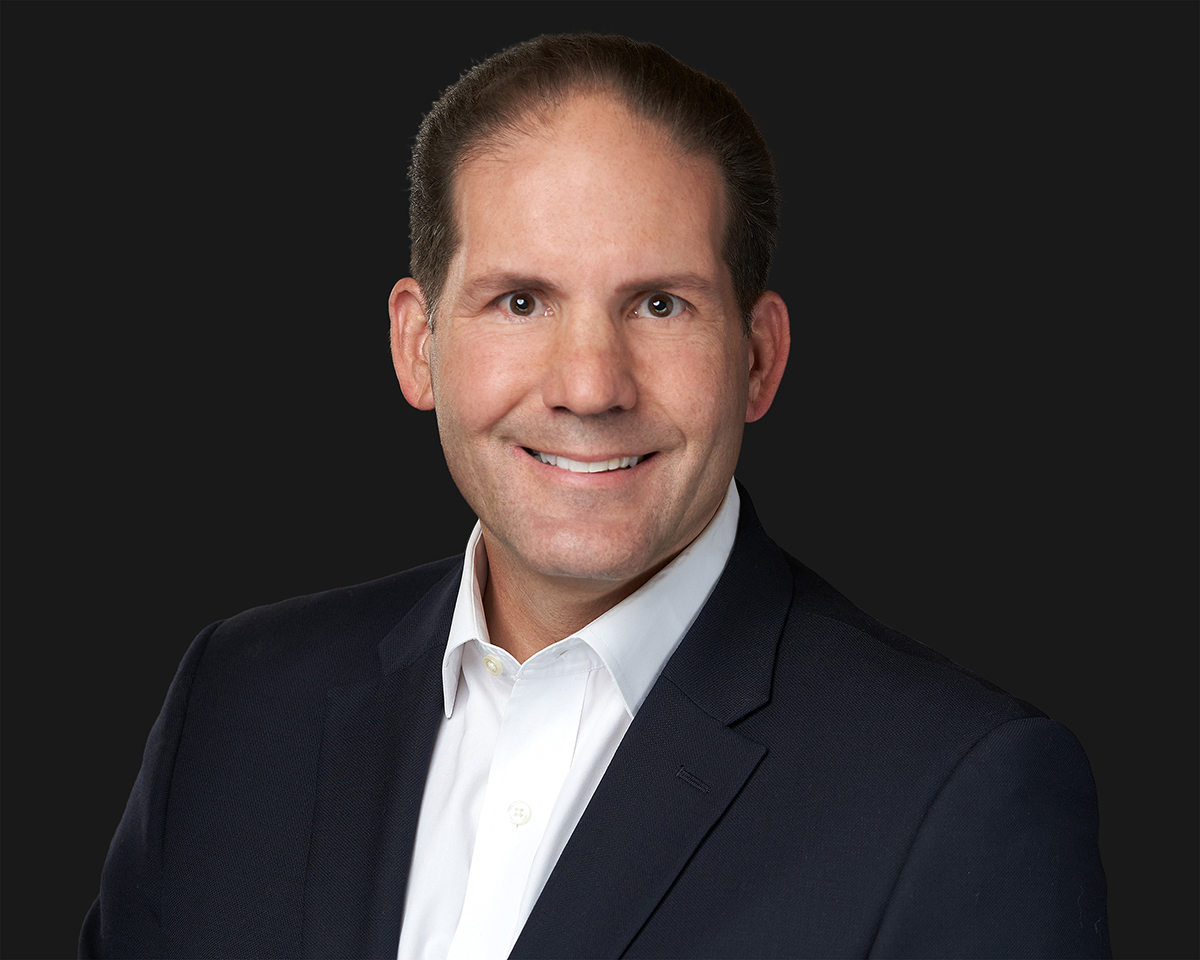 Throughout his career, Don successfully introduced numerous new products and innovations that have delivered rapid success in terms of market adoption, including ADP Mobile, ADP Analytics and the ADP Marketplace, and has earned industry-wide recognition for delivering the “Product of the Year” eight years in a row.

He joined ADP in 2006 as Vice President of Corporate Strategy and has since held a variety of roles in strategy, technology, product management and business development.  Prior to his current role, he served as ADP’s Chief Strategy Officer where he incubated several successful new business ventures, including ADP’s Data Service business.  He also served as SVP of Global Product Management, where he led the Worldwide Product team through its transition to an Agile organization.

Prior to joining ADP, Don held senior strategy roles within IBM Corporate Strategy and PriceWaterhouseCoopers Strategy and Change Consulting.  He began his career in 1990 with General Electric as an Edison Engineer.