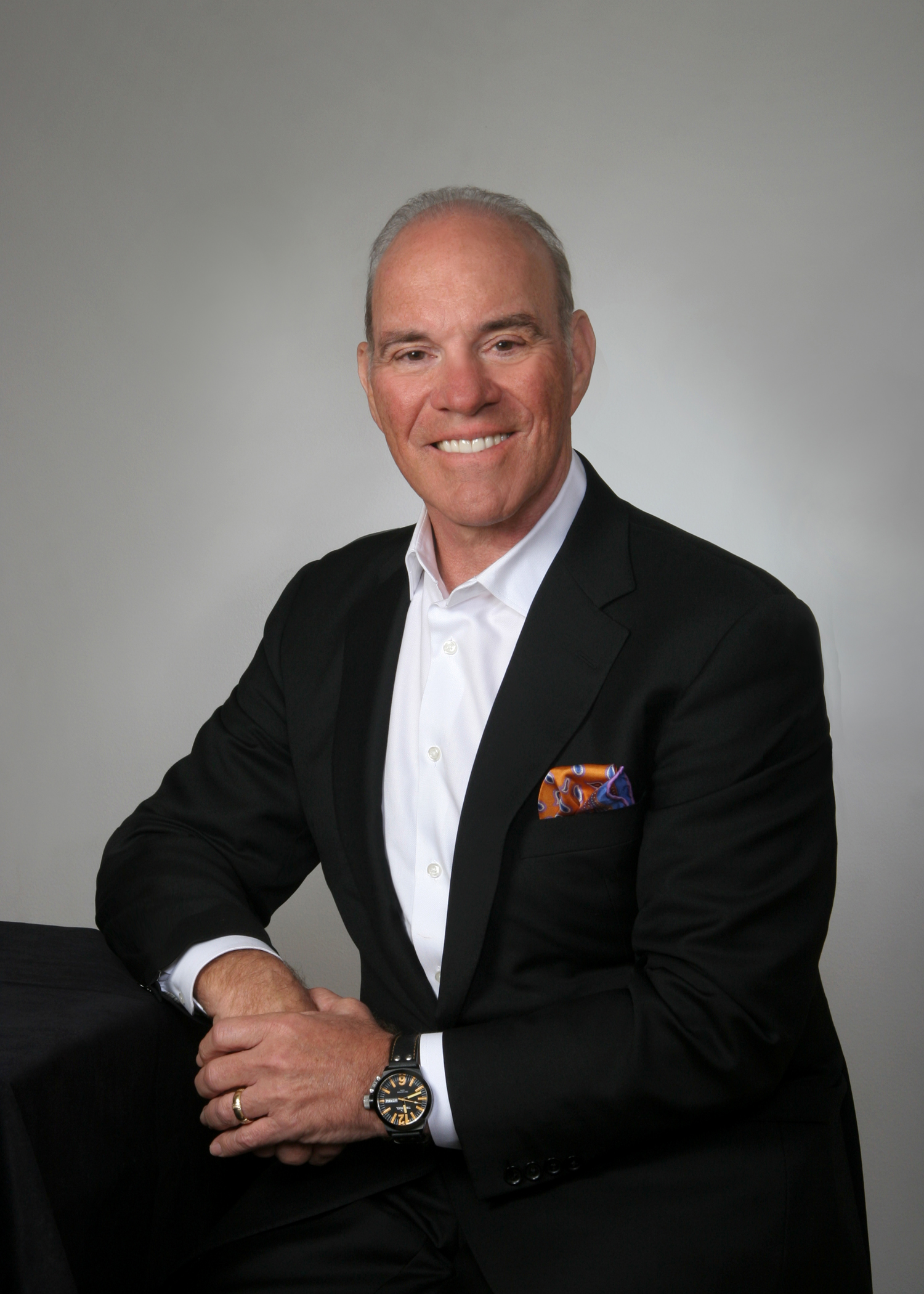 David Pottruck is the former Chief Executive Officer of Charles Schwab and author of the New York Times and Amazon best-sellers Stacking the Deck and Clicks and Mortar.

During his 20-year career, Mr. Pottruck helped Schwab revolutionize the way stocks and mutual funds are bought and sold, resulting in the company being one of the first to rebuild its business model around the Internet. He was integral in growing the company from $50 million in revenue to $5 billion, increasing client assets from $5 billion to more than $1 trillion, and increasing Schwab’s market cap from $450 million to over $30 Billion.

Today Mr. Pottruck is also an award winning instructor at the Wharton School, and a highly sought after speaker to leadership groups across the country.