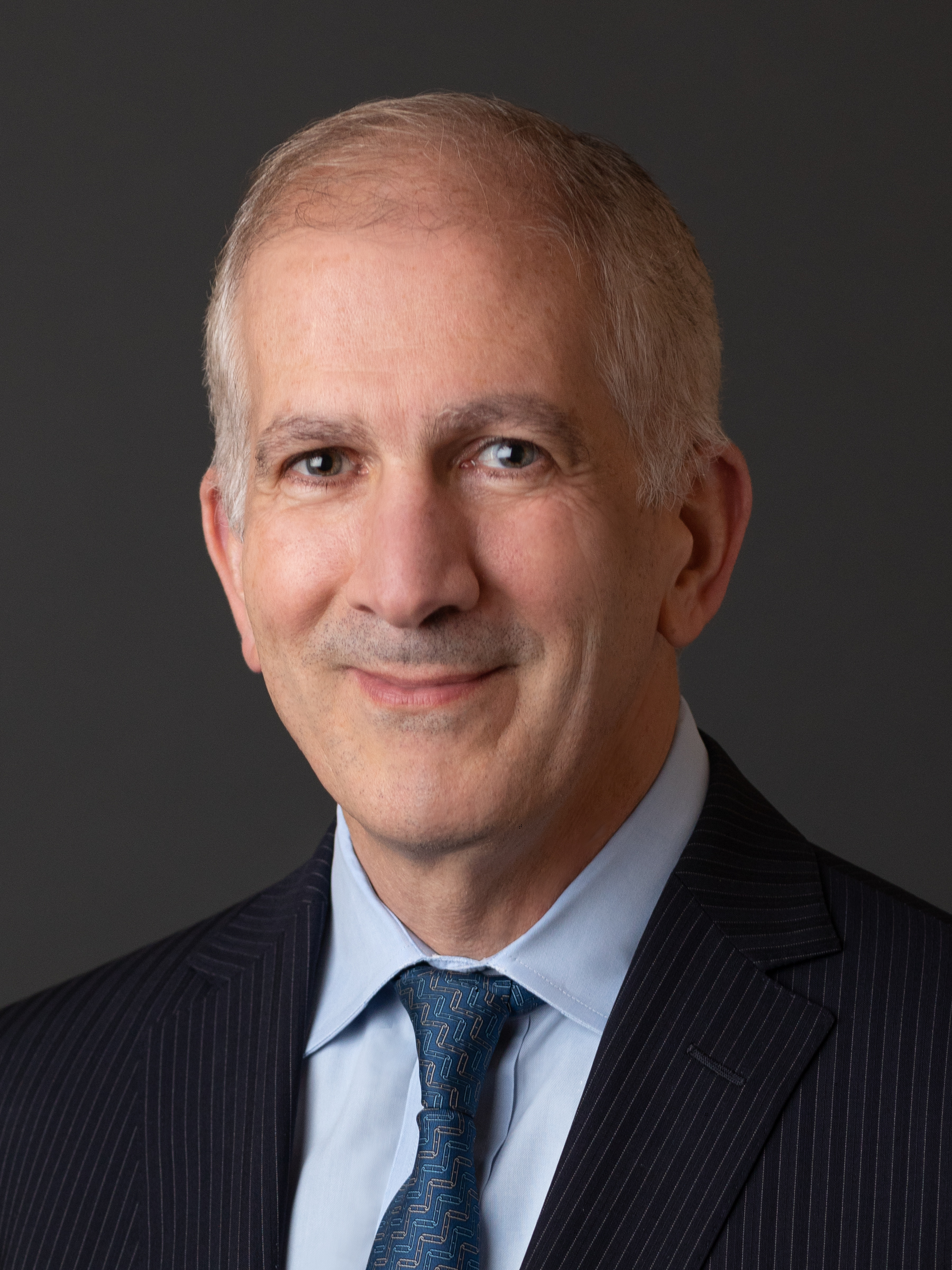 Mr. Lichtman has been with First Republic since 1986 and has held positions in various phases of lending operations at the Bank. Mr. Lichtman was appointed Chief Credit Officer in 1995. In the role of Chief Credit Officer, he is responsible for promoting the Bank’s credit culture, focused on safe and disciplined lending standards and practices. B.A., 1985, Vassar College; M.B.A., 1990, University of California, Berkeley.