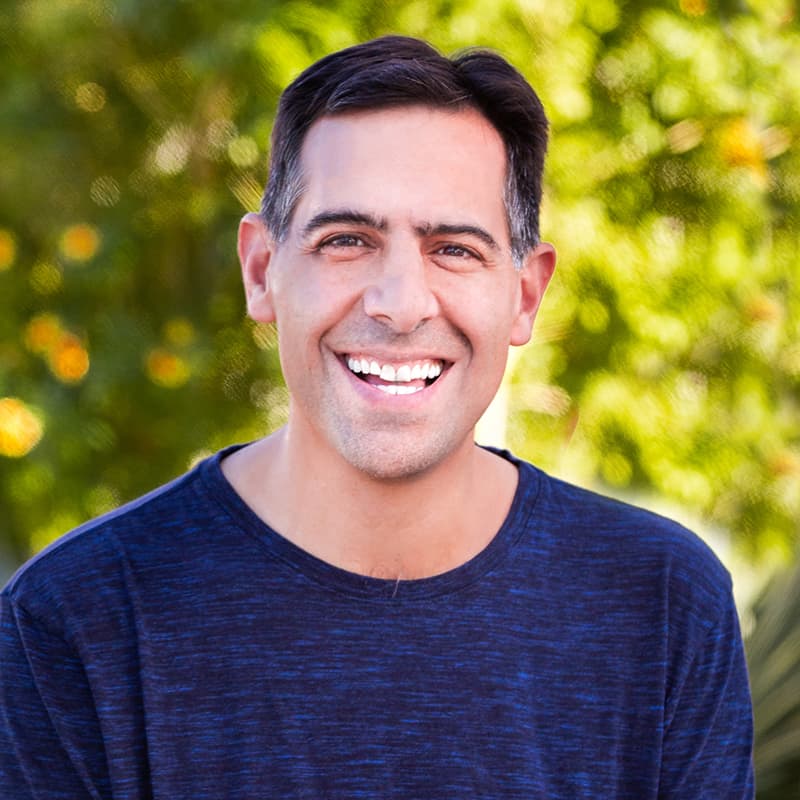 David Horowitz is the co-founder and CEO of Touchdown Ventures and is based in the firm’s Philadelphia area office. He co-founded Touchdown Ventures in 2014 after spending 14 years in corporate venture capital with Comcast Ventures. David joined Comcast Ventures in 2000 as one of the first employees of the venture capital group. At Comcast Ventures, he led investments in digital media, advertising technology, digital home, education, and financial technology. David also was a founder and partner at Genacast Ventures, a seed stage venture capital fund backed by Comcast Ventures. His career began as an investment banker at Bear Stearns.
David graduated from the University of Michigan with highest honors with a Bachelor of Business Administration with a concentration in both accounting and finance.
David started the South Jersey Tech Collective (a networking group comprising of local tech entrepreneurs and investors), and currently serves as an advisor to the Philadelphia Greenlight Fund, the Internet of Things Consortium, and Venture University.
David lives in the New Jersey suburbs of Philadelphia with his wife and 2 boys.