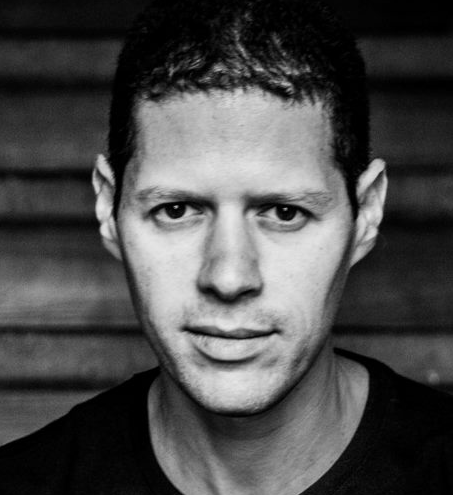 David Fox is CEO of Double Coconut, a boutique game development studio that delivers mobile games and entertainment apps to partners such as Microsoft, Cartoon Network, and WB / Ellen Degeneres. In the past, he co-founded iWin, Inc., where he helped guide development of hits such as Jewel Quest and Family Feud. He also held executive roles at Digital Chocolate and Telltale Games. He is the author of several best-selling books about Internet technologies and culture, and his writing has appeared in publications such as Salon, Gamasutra, and Game Programming Gems.