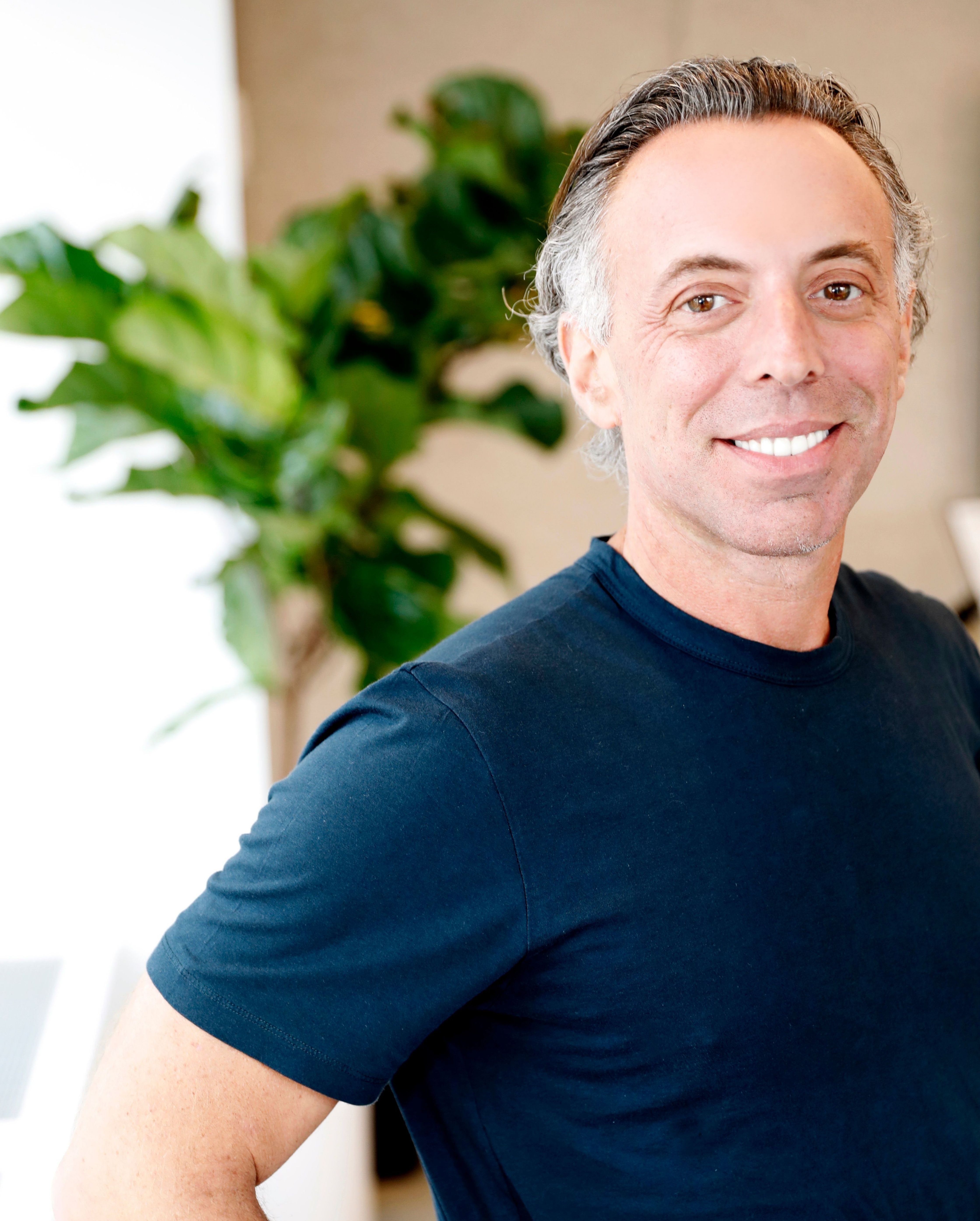 Founded in 2016, Honeycomb focuses on innovation and specializes in long/short equity and private growth investments. David invests globally, across diverse industries and sectors, including technology, media, telecommunications, and consumer-related investments. Fiszel guides the investment style and strategy of the firm, creating a scalable and repeatable process that has garnered results growing the AUM from 2.5 million to in excess of 1.4 billion within five years.
Prior to founding Honeycomb, Fiszel worked for some of the most notable firms in the industry, including Lehman Brothers and SAC Capital. Fiszel credits Steve Cohen’s mentorship with his expertise in risk management. At SAC Capital, Fiszel worked on the investment committee and served as the top portfolio manager for eight years.
Honeycomb is Fiszel’s second solo venture. In 2004, he founded Rhombus Capital Management—a company that posted several years of significant gains before Fiszel rolled the assets into SAC Capital and rejoined Cohen as Senior Portfolio Manager at Point 72 Asset Management. Fiszel credits his experience at Rhombus and his relationships with top industry leaders with teaching him the importance of mentoring the next generation.
A native New Yorker, Fiszel attended Stuyvesant High School, followed by The University of Texas at Austin where he earned a BBA in Finance. He is devoted to his philanthropic initiatives having founded the Fiszel Family Foundation and serves on the board of NYU Langone Orthopedic Hospital. When he isn’t working on philanthropic endeavors or growing his company, Fiszel enjoys nurturing his inquisitive spirit through his passion for art and culture. Connect with David on twitter.