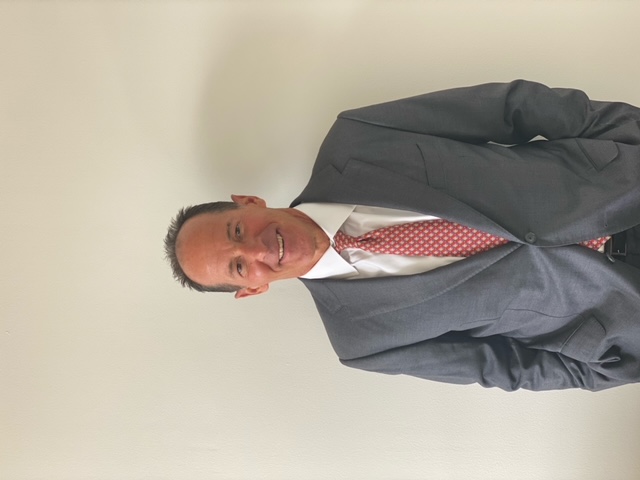 Danny Hurwitz is a Managing Director at Roth Capital. He was one one of the founding partners at ELLO Capital a boutique investment bank focused on the cannabis industry that recently merged with Roth Capital. Before that, he founded SensiBility Capital a financial advisory and consulting services firm for cannabis companies evaluating their capital needs. Prior to that, he started FLIC Group an Integrated Energy Solutions firm in 2017. FLIC group helped cannabis companies lower their utility costs in a sustainable manner with renewable alternatives.
Before founding FLIC Group, he worked on Wall Street for 24 years as an Institutional Sales Trader starting at Goldman Sachs in Chicago and also working at Robertson Stephens, UBS and BTIG in San Francisco and Los Angeles.
He received his undergraduate degree at Northwestern University and also received his Masters of Management at the J.L. Kellogg School of Business at Northwestern as well. He played football at Northwestern and has 4 daughters.