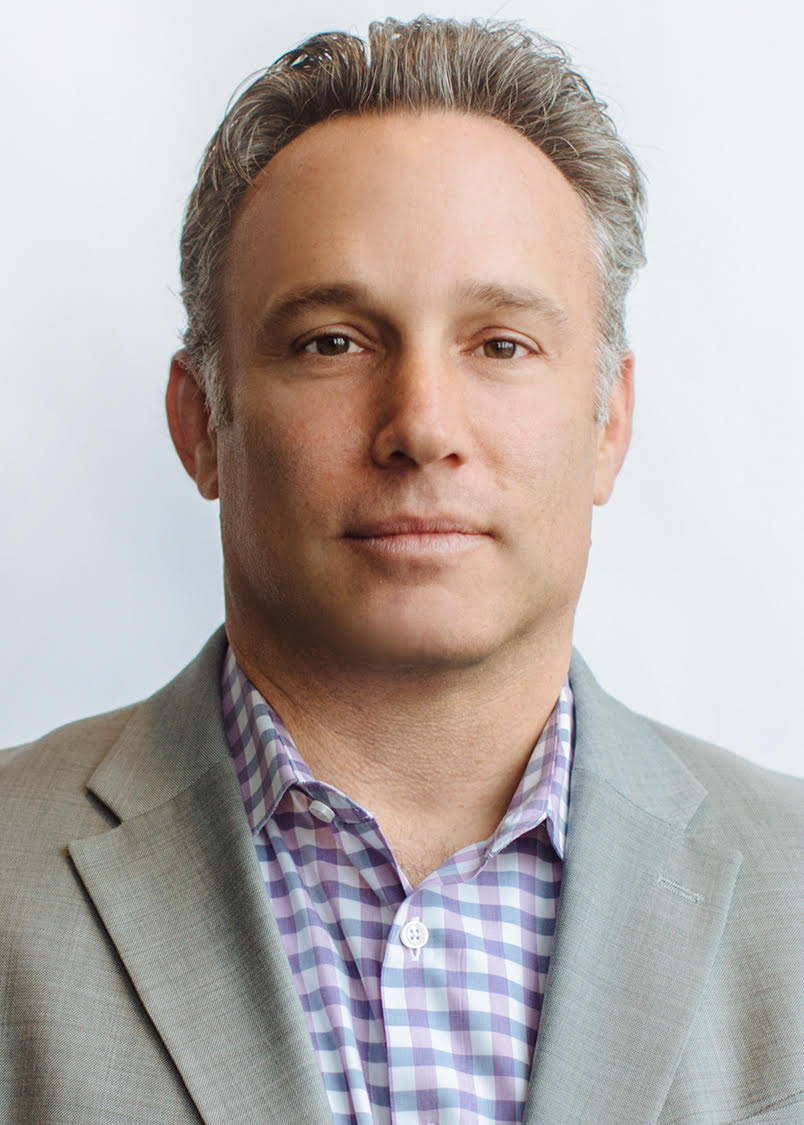 Dan Greene is an accomplished business leader with a special talent for growing and scaling organizations quickly and helping his teams quickly achieve fantastic business results. Over the course of his professional career, he has held a variety of operational revenue-driving roles from early startups to established Fortune 500 companies.

Prior to joining Impossible, Dan served as Chief Revenue Officer for a conversational artificial intelligence startup, and served as an executive consultant with other early-stage software companies. Prior to that, Dan spent 11 years overseeing large teams and revenue-generating business units at Google and Twitter.

Before Google, Dan graduated from The United States Naval Academy and served over 10 years as a Navy fighter pilot and director of operations for multiple aviation units. He left active duty in 2004 and earned his MBA at the University of California Los Angeles while starting his civilian career in the commercial aviation business.

Dan resides in Willow Glen, CA with his wife, Karen, his three kids, and his yellow lab Scout.