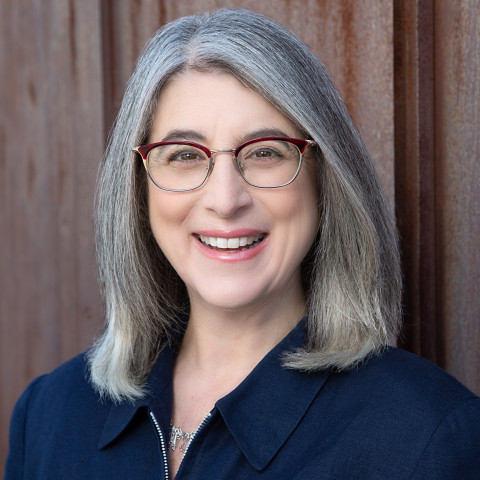 Cindy Cohn is the Executive Director of the Electronic Frontier Foundation. From 2000-2015 she served as EFF’s Legal Director as well as its General Counsel. Ms. Cohn first became involved with EFF in 1993, when EFF asked her to serve as the outside lead attorney in Bernstein v. Dept. of Justice, the successful First Amendment challenge to the U.S. export restrictions on cryptography.
Ms. Cohn has been named to TheNonProfitTimes 2020 Power & Influence TOP 50 list, honoring 2020's movers and shakers. In 2018, Forbes included Ms. Cohn as one of America's Top 50 Women in Tech. The National Law Journal named Ms. Cohn one of 100 most influential lawyers in America in 2013, noting: "[I]f Big Brother is watching, he better look out for Cindy Cohn." She was also named in 2006 for "rushing to the barricades wherever freedom and civil liberties are at stake online." In 2007 the National Law Journal named her one of the 50 most influential women lawyers in America. In 2010 the Intellectual Property Section of the State Bar of California awarded her its Intellectual Property Vanguard Award and in 2012 the Northern California Chapter of the Society of Professional Journalists awarded her the James Madison Freedom of Information Award. Ms. Cohn is a graduate of the University of Michigan Law School. She did her undergraduate studies at the University of Iowa and the London School of Economics. For 10 years prior to joining the EFF, she was a civil litigator in private practice handling technology- related cases. Before starting private practice, she worked for a year at the United Nations Centre for Human Rights in Geneva, Switzerland. Ms. Cohn also served as counsel to the plaintiffs in Bowoto v. Chevron, two lawsuits in San Francisco arising from Chevron's involvement in human rights abuses against environmental protesters in Nigeria. She also serves on the Board of Directors of the Tor Project.