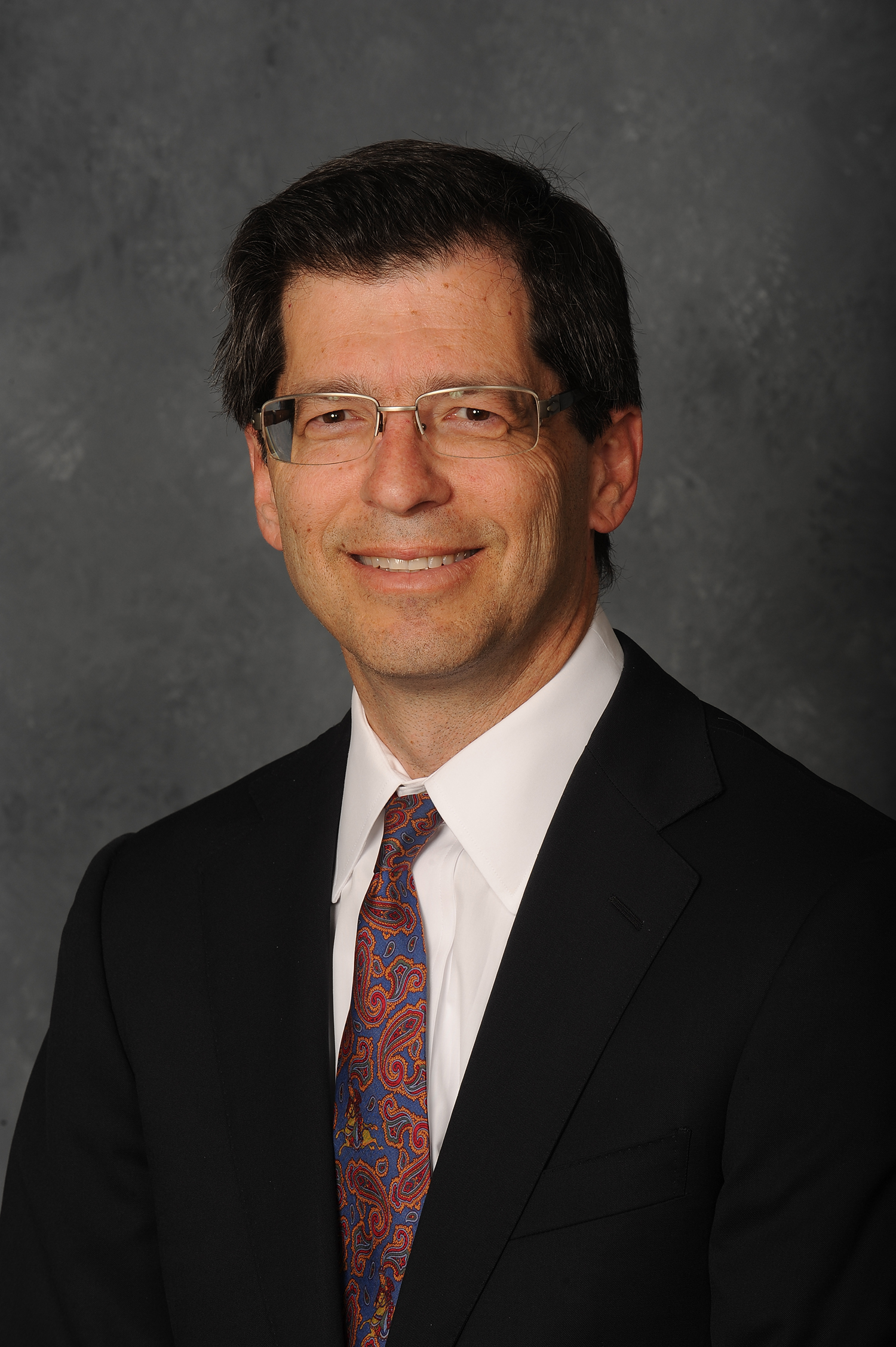 From 2006-2009, as Chief Creative Officer for Retirement Living TV, Hirschhorn brought a wealth of media and communications experience to the nation’s only television network serving adults 50+.

Hirschhorn conceived G4 Television, the original and only 24/7 television network dedicated to video games in the year 2000.  As CEO from 2000 to 2005, Hirschhorn developed the original channel business model, secured $150 million in financing and oversaw the cable launch in 2002, with 12 originally-produced series.  In 2004, Hirschhorn managed the $300 million acquisition and integration of TechTV into G4 Television.

Prior to creating G4, Hirschhorn spent 10 years at The Walt Disney Company in various management roles in motion pictures, television and animation.  He began at Disney as VP of Production helping launch Disney’s newest studio, Hollywood Pictures, and moved on to become Executive VP where he managed the development and production of over 20 movies, including “The Joy Luck Club,” “Quiz Show” and “The Santa Clause.”

Hirschhorn next took on the role of President of Disney Television and Television Animation.  Responsible for over 1,200 employees with an annual operating budget of $400 million and revenues of $800 million, Hirschhorn oversaw all live-action films airing on “The Wonderful World of Disney” — which he re-launched on ABC in 1997 — as well as all animated television series and theatricals for ABC, Disney Channel, Disney Video Premieres and Movietoons.

Before joining Disney, Hirschhorn was VP of Development for Fox Broadcasting, where he helped launch the Fox Network and managed the network’s primetime programming, personally developing the Emmy® Award-winning series “In Living Color.”

Hirschhorn is the Founder of Fountain Productions, an independent production company. His credits include:  Associate Producer on the film “Bull Durham,” Executive Producer on “Dirty Rotten Scoundrels,” “The Miracle Worker,” “Inspector Gadget II,” “Herbie: Fully Loaded” and the current MGM release “The Hustle.”

Hirschhorn earned a BA from Harvard College and served as an Arts Management Fellow for the National Endowment for the Arts.  In addition to over a decade providing job counseling for convicted felons through Chrysalis, he serves as a Trustee of the Berklee College of Music, The Harvard College Office of the Arts and is Founder of L.A. City Partners.