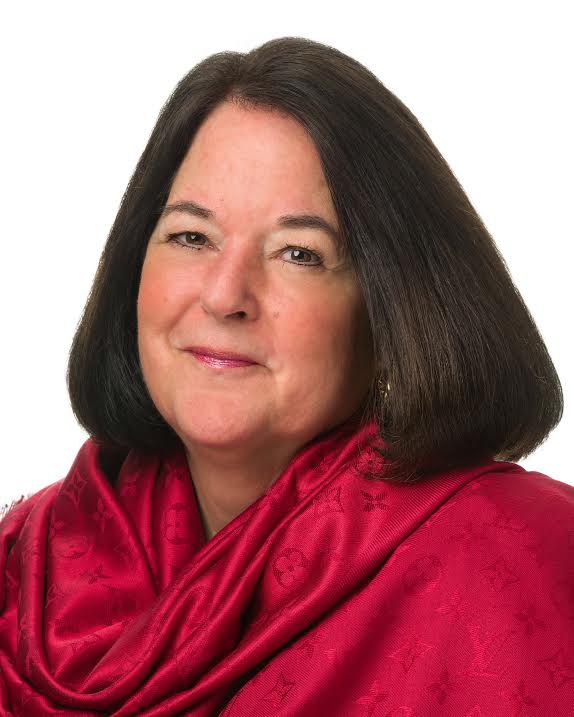 In her prior business career, Carol spent 37 years in key executive roles at the Alberto Culver Company, a manufacturerand marketer of international beauty brands including TRESemme, Alberto VO5, Nexxus, St. Ives and was the second largest manufacturer of ethnic hair care products in the world with brands such as Motions, Soft & Beautiful, and more. Alberto Culver was also the parent of Sally Beauty Company, the largest distributor of professional beauty supplies worldwide, until the two companies separated into free-standing public companies in 2006.

Early in her career at Alberto Culver she created iconic brands such as Static Guard and Mrs. Dash, among others. While dramatically growing the company, Carol instituted a nationally-recognized cultural overhaul profiled in the June 2001 Harvard Business Review and in numerous other books and articles. Carol led the consumer products business for over ten years and succeeded her father as Executive Chairman of the company in 2004. In 2011, she initiated and oversaw the sale of the company to Unilever.

Among her various community commitments, Carol is chairman of Tulane University. She is a board member, and past chair, of Northwestern Memorial Healthcare, a board she has served on for over 20 years. She also served on the board of Northwestern University, including 10 years spent on the Executive Committee of the Global Advisory Board of the Kellogg School of Management. In addition, Carol serves on the Executive Committee of the Chicago Community Trust. She founded the Friends of Prentice, a volunteer group of executives and professionals, which has raised tens of millions of dollars for Chicago’s Prentice Women’s Hospital to benefit infant and women’s health.

She is also the founder of Enchanted Backpack, a charity formed in 2018 to serve under-resourced schools in the Chicago area. Enchanted Backpack provides all the needed school supplies, recreational materials, tens of thousands of books, and winter coats to over 20,000 pre-kindergarten through 8th grade students annually. In addition, Carol created CC’s Wish List to bring nonprofits incredible gifts in-kind to maximize community impact. From small to large, local to national, CC’s Wish List supports organizations that assist the homeless, domestic abuse victims, children’s agencies, universities, veteran’s groups and more. Carol serves as the head of her family’s foundations, which focus primarily on education, healthcare, women and children’s issues, and the prevention of childhood drowning.

Among the many awards Carol has received from numerous civic and charitable groups, she was perhaps most honored by having been named National Working Mother of the Year by the Moms in Business Network.
She authored Gather As You Go: Sharing Lessons Learned Along The Way, a book featuring over 300 stories that share wisdoms gleaned from her professional, philanthropic and personal life experiences. In addition to its retail sales, thousands of copies of Gather have been distributed at their request to universities, nonprofits, corporations, and education-based organizations across the country. It is her hope that the lessons in Gather will have an impact on the lives of executives, students and people of all ages. Net proceeds from the sale of the book support Enchanted
Backpack.

Carol lives in Chicago. She has three children married to incredible spouses and eight grandchildren ages six and under.