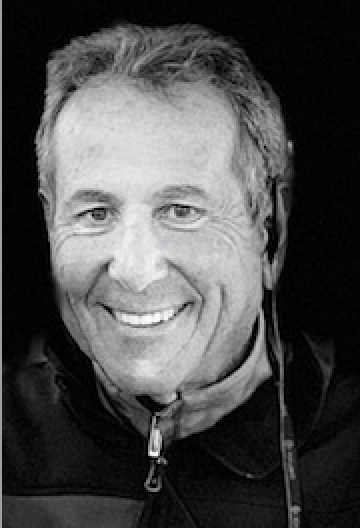 Bruce is the co-founder of UCG, a company he started in 1977 with Partner Edwin Peskowitz.  UCG was a business information company headquartered in Washington, DC, with offices worldwide. Bruce is a journalist having started his career at the Washington Star. He was a reporter for Observer Publishing’s energy information group just prior to starting UCG. Bruce is also a founding board member of publicly traded TechTarget, a company started inside UCG before going public in 2007.

In addition, Bruce was a majority owner of the NBA Atlanta Hawks and Atlanta Thrashers. He also owned the operating rights to the Philips Arena, the major sports and entertainment venue in Atlanta.  Bruce served on the Board of Governors of the National Hockey League and the National Basketball Association.

Bruce is also the founder of Revolution Cooking. Revolution has invented a new high-speed cooking technology.  It’s first product is the Revolution Toaster, a high speed touch screen toaster with unique algorithms and attachments for toasting everything from English muffins to pop tarts to grilled cheese sandwiches.

For over 35 years Bruce has also been involved in several innovative initiatives aimed at improving inner city education outcomes, including the I Have A Dream Foundation, The Seed School, and Hoop Dreams.

In addition, he and his wife, Karen, chair the Anti-Defamation League's Concert Against Hate at the Kennedy Center in Washington DC. The concert honors extraordinary individuals who have made important contributions to the battle against hatred and bigotry. And next year they will chair the 30th anniversary celebration of the United States Holocaust Museum.

He and Karen have led Federation trips to Israel and accompanied young adults on Birthright Israel trips.

In 2010, Bruce and Karen funded the launch of and provide on-going support for the Do Good Institute at the University of Maryland. The Institute’s  two-pronged mission is to train the next generation of non-proft leaders and transform the UMD campus into the first “Do-Good” campus in the world. Bruce serves as chairman of the Institute’s Do Good Council.

Bruce is a graduate of Washington University's school of political science and American University's law school which he attended at night. An adventure traveler, Bruce and his wife have visited every continent, including Antarctica, where they camped out for several days and worked on the first land-art project ever erected on the frozen continent.