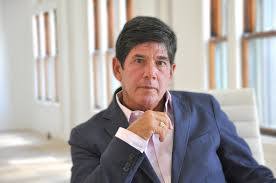 Bungalow Media + Entertainment was founded by CEO Robert Friedman, a thirty-year veteran of the entertainment business where he developed, produced and distributed all forms of branded and experiential content across traditional and digital media platforms. Friedman has held an array of senior executive positions including President of RadicalMedia & Entertainment; President of AOL, Interactive Marketing, TV, & Ad Sales; Co-Chairman of New Line Cinema in charge of Worldwide Theatrical Marketing & Licensing and President of New Line Television, which he launched for the company. Friedman was an original member of the start-up team at MTV.