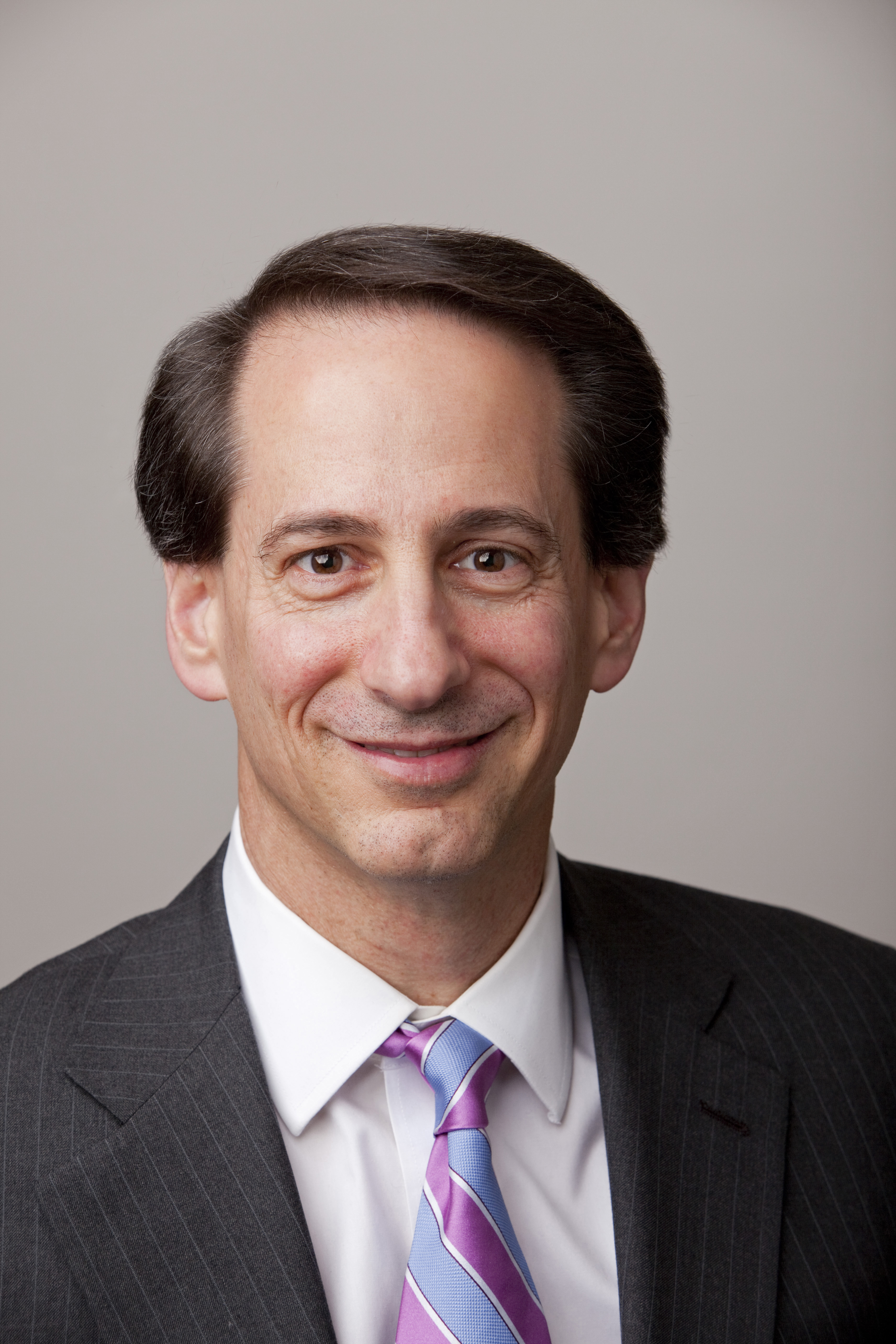 As President of Global Content & Media Distribution, Bill Koenig is responsible for the domestic and international media businesses for the NBA, WNBA, NBA G League and USA Basketball.

Prior to his current role, Koenig was NBA Executive Vice President, Business Affairs and General Counsel, where he was the head of business affairs and responsible for all legal work across a variety of league businesses, including digital, television, media, sponsorship and licensing.  In that role, Koenig helped negotiate virtually every major commercial agreement for the NBA, developed and oversaw the league’s media policies, and was instrumental in many NBA accomplishments, including the launch and growth of NBA TV and the WNBA, the NBA’s partnership with WarnerMedia to jointly manage NBA Digital’s assets, and the creation of NBA China.  Koenig joined the NBA in 1990 and served as the NBA’s Assistant General Counsel before becoming General Counsel of NBA Entertainment in 1993.

Koenig serves on the Board of the Naismith Memorial Basketball Hall of Fame and the T. Howard Foundation.  Prior to joining the NBA, Koenig was associated with the law firm of Proskauer Rose Goetz and Mendelsohn, where he was a litigator who concentrated on professional sports and antitrust matters.

Koenig graduated with honors from Harvard University, the London School of Economics and the University of Pennsylvania School of Law, where he served as an editor of the Law Review.

Koenig is a native of Hollywood, Fla., and resides in Scarsdale, N.Y.