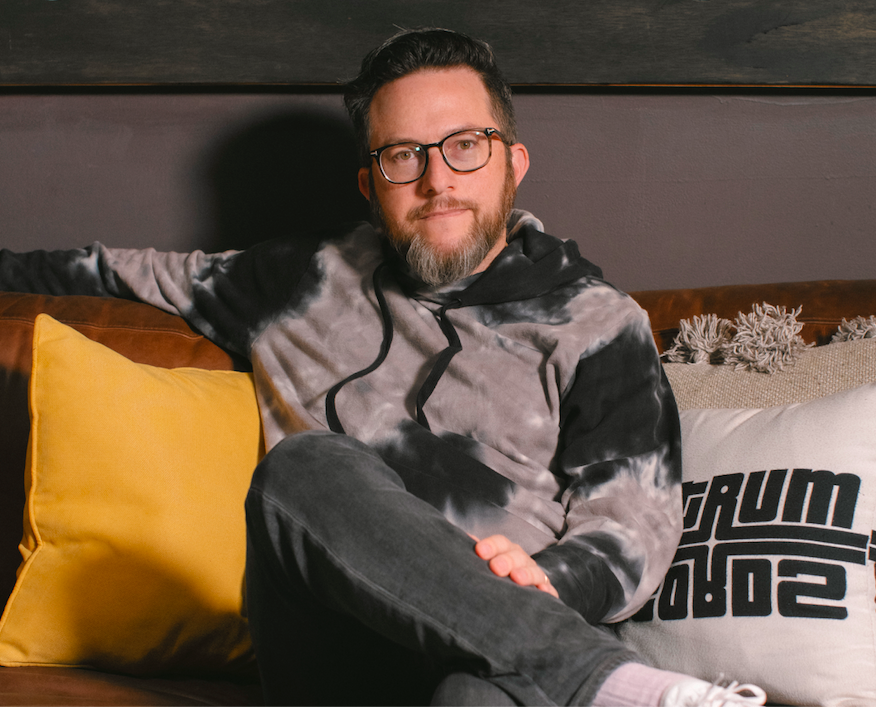 Grinberg, who got his start in the music industry as Antonio "LA" Reid's assistant, started the label in 2003 from his apartment. Under Grinberg's leadership, Rostrum has grown into one of the most successful independent labels in the music industry today. Not limited to one area, Grinberg has proven to be an adept manager and label executive with expertise in various arms of the industry including but not limited to artist development, branding, social media and touring.

In fall 2011, Grinberg garnered national press for the unique arrangement that Rostrum Records made with Ingrooves and iTunes regarding Mac Miller's Blue Slide Park album. In a never done before sales plan, iTunes agreed to release the album in its entirety before the release date if pre-orders exceeded 100,000 purchases.  Blue Slide Park debuted at No. 1 on the Billboard 200 chart, selling 144,000 copies in its first week, making it the first independently-distributed album to hit No.1 since 1995.

Grinberg is a member of the NYC chapter of NARAS and is an adjunct professor at Carnegie Mellon University.  He has also lectured at the Clive Davis School of Recorded Music at NYU.  Grinberg has served as a panelist and featured speaker at Midem, CMJ Music Festival, Harvard Business School, and the New Music Seminar. He is one of Billboard Magazine's "40 Under 40" and Source Magazine's "Power 30" and has been highlighted in Hollywood Reporter's Music Issue.