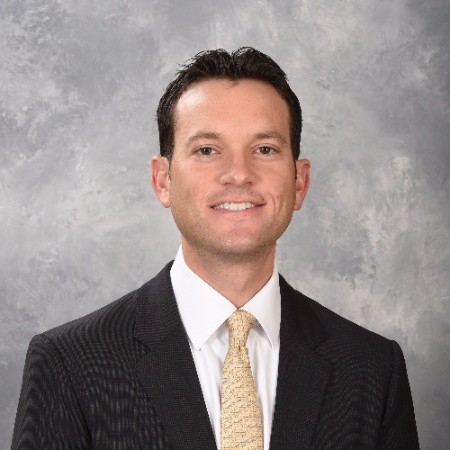 Ari Segal is the CEO of Immortals Gaming Club (IGC), a global esports and gaming company backed by strategic investors including AEG, Meg Whitman, Lionsgate, the Milken Family, and Steve Kaplan. IGC has pioneered a “family of brands” approach to team operations in esports
and operates five leading brands in premier esports titles including League of Legends, CS:GO, and Call of Duty, among others. IGC also owns and operates Gamers
Club, the largest matchmaking platform in Latin America and third largest globally.

Prior to joining IGC, Segal served as COO for the Arizona Coyotes (NHL) where he led the club
to its highest ever single-season ticket sales and total revenue. He was also Special Assistant to the CEO of the Anaheim Ducks (NHL) and led the launch of the San Diego Gulls, the Ducks’
AHL affiliate, where he served as the Gulls’ first President of Business Operations. Following
their inaugural season, the Gulls were awarded the AHL President&#39;s Award for Business
Excellence. Segal previously worked at McKinsey &amp; Company, Lehman Brothers, and CCMP Capital Advisors. He earned a BA with Distinction from the University of Virginia and J.D. and an MBA from Stanford University, where he was an Arjay Miller Scholar. He is a licensed attorney and member of the New York State Bar Association and serves on the Advisory Board of the LA Sports &amp; Entertainment Commission and the International Olympic Committee’s Esports Liaison Group. In 2020, Segal was named to the Sports Business Journal’s annual “Forty Under 40” list.