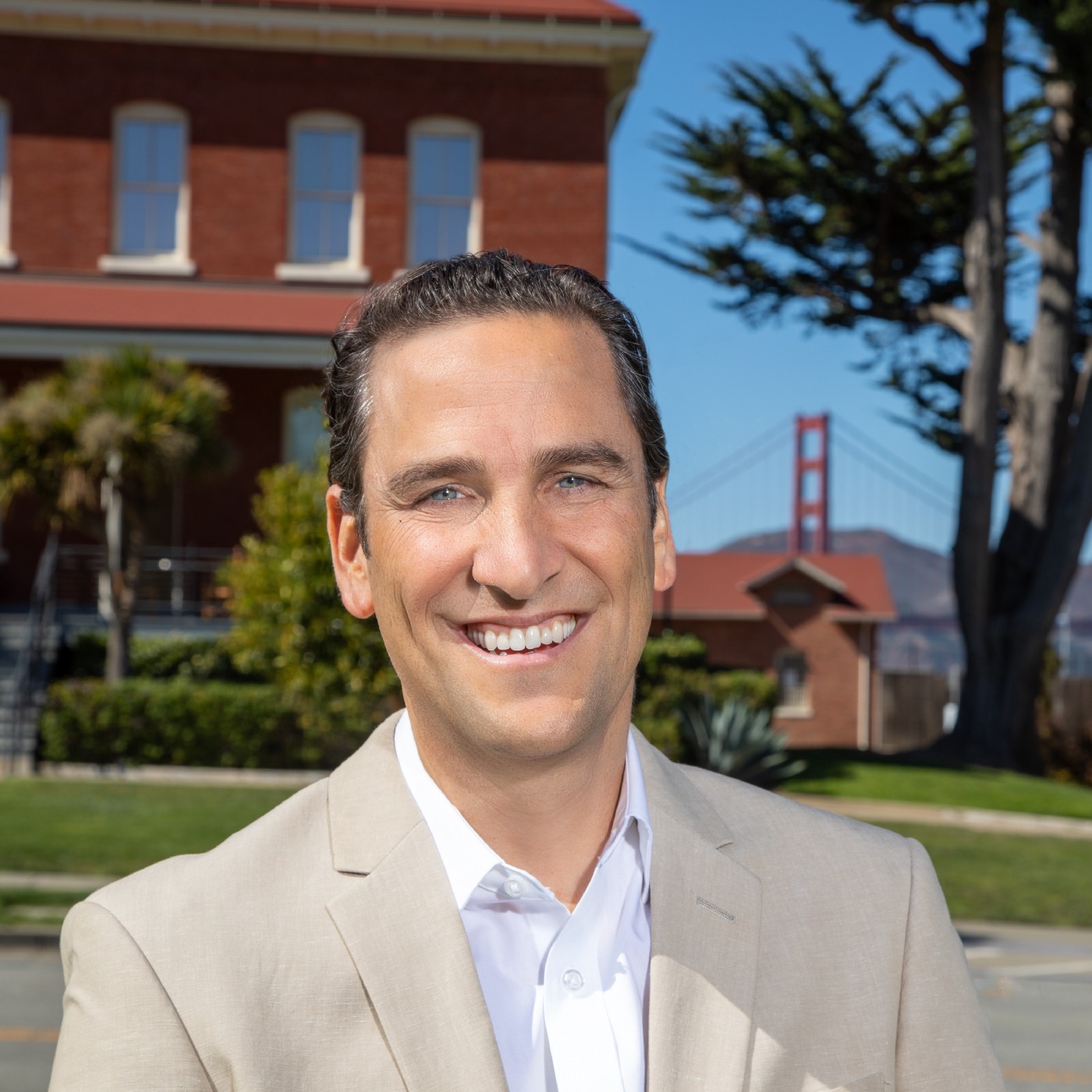 Prior to JustAnswer, Kurtzig founded and later sold eBenefits, a cloud-based Human Resources application. eBenefits received funding from established venture capital firms NEA, Draper Fisher Jurvetson, and WR Hambrecht. Before that, Kurtzig developed and sold ANSER, a software program for the newspaper industry, while still in college. Kurtzig is also an angel investor, with successful investments including StubHub (acquired by eBay) and iLike (acquired by MySpace), and an active philanthropist, with a passion for finding a cure for juvenile diabetes.

Kurtzig holds a B.S. in Business Administration from UC Berkeley. When he’s not working, Kurtzig’s interests include spending time with his wife and his three children.