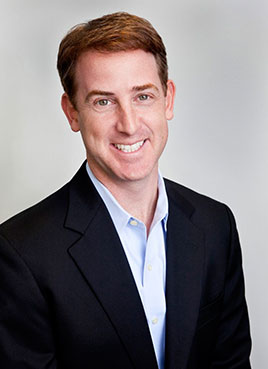 Andrew Howard is a Partner of Shamrock Capital Advisors. Mr. Howard currently serves as a director of Branded Cities, Appetize Technologies and Mobilitie Investments III, oversees Shamrock’s investment in Omega Wireless and assists on the investment in Pixellot. Previously, he served on the boards of Screenvision Media, Consilio, Questex, MarketCast, K2 Towers, RealD, Wazee, Publishing Group of America, Naylor Publications, PrimeCo Wireless, Liberation Entertainment, and BASE Entertainment and was a board observer of MetroPCS and OpNext. Mr. Howard is on the Board of Governors for the USC Annenberg School – Center for the Digital Future, the board of the Independent School Alliance and was previously on the Board of the Stanford University Alumni Association. Prior to joining Shamrock in 2006, Mr. Howard was a Vice President with Clarity Partners, a media and communications focused private equity fund.

Mr. Howard is a graduate of Stanford University.