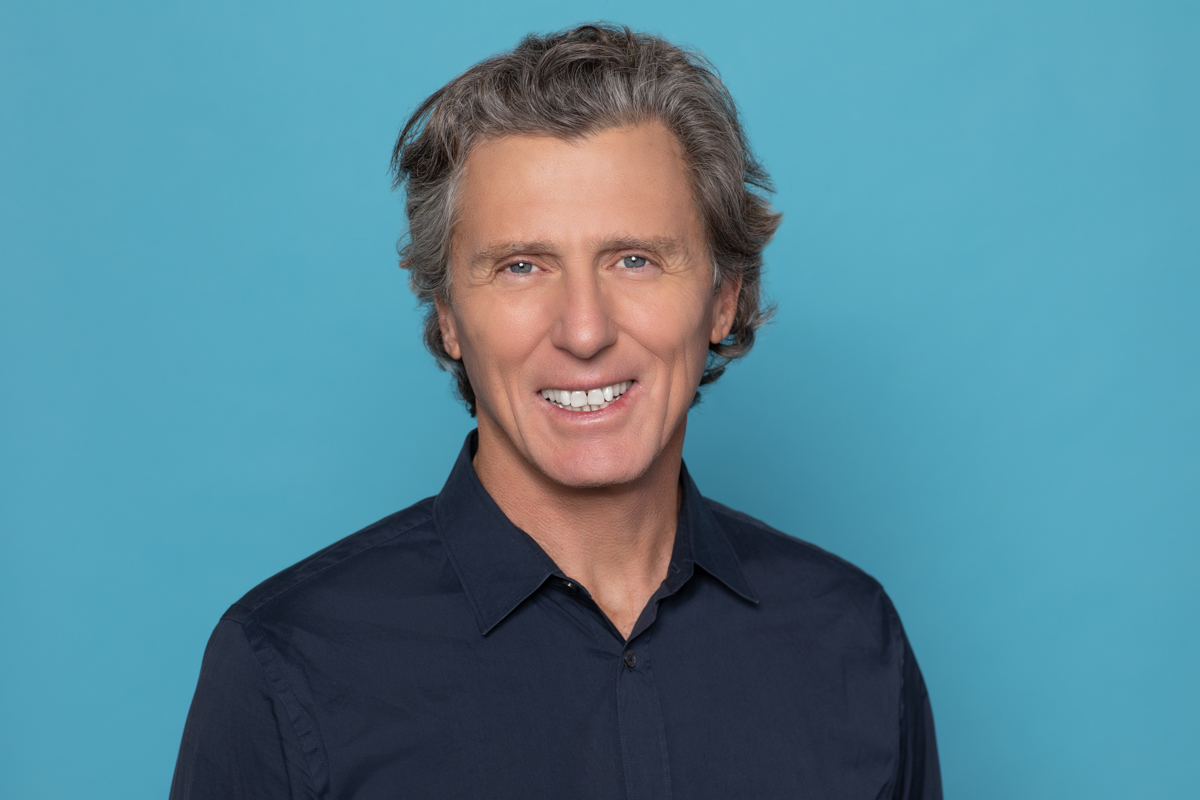 Aaron Gershenberg is a co-founder and managing partner of SVB Capital. Aaron joined SVB in 1999. Over the last 20 years, he has created 10 fund of funds, five direct funds and five differentiated custom solutions as an extension of our limited partners’ teams. Aaron’s expertise is evaluating venture capital (VC) investments globally while building a unique value proposition for institutional investors seeking to access the innovation economy. He has published numerous articles on the future of VC and is frequently invited to speak and moderate panels at conferences in the US and overseas.

Aaron has combined his passion for cycling and philanthropy since 1984, raising more than $200,000 for Oxfam America. He also is a founder of the Hearst Castle Best Buddies ride, serves on the international board and has raised more than $3M for the organization. Since 2000, he has served as an ambassador for the sport of kiteboarding, introducing numerous entrepreneurs and investors to the sport and creating a community around the globe.

Aaron graduated from Wesleyan University with a bachelor’s degree in economics and African studies and earned a master’s degree in finance and public policy from the John F. Kennedy School of Government at Harvard University. Aaron resides in Park City, Utah.