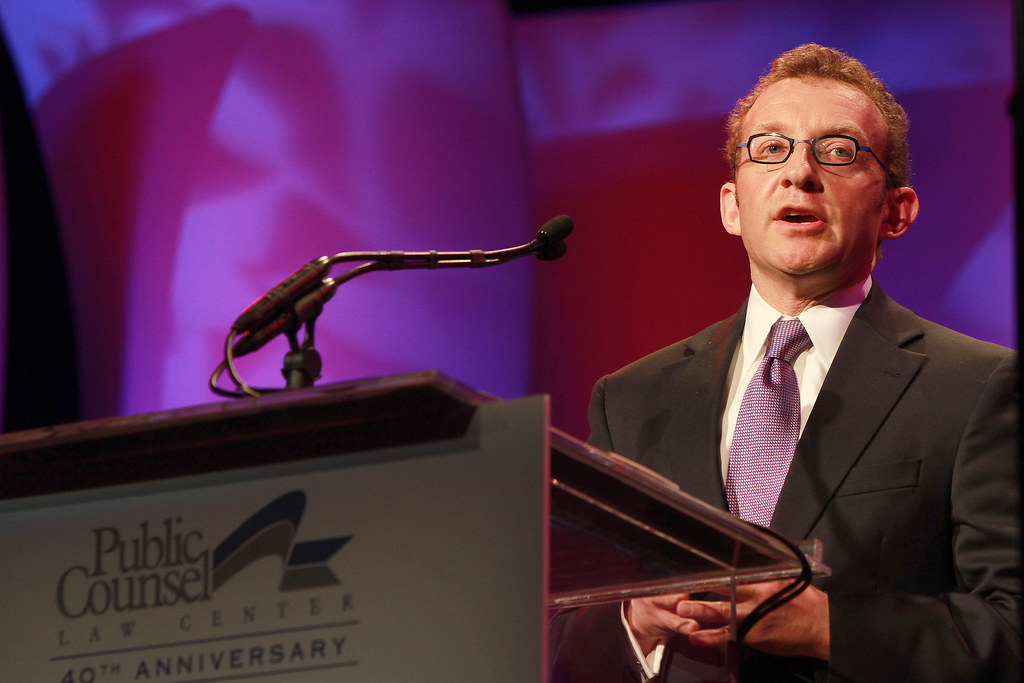 Jonathan Anschell is Executive Vice President, Chief Legal Officer and Secretary of Mattel. In his role, Jonathan is in charge of all legal responsibilities for the Company’s operations and transactions, as well as corporate governance, securities, intellectual property, litigation and privacy. He also is responsible for compliance and government affairs at the Company.

Prior to joining Mattel in 2021, Jonathan most recently served as Executive Vice President and General Counsel for ViacomCBS Media Networks since 2019, leading the legal affairs team for all CBS entertainment and news operations, as well as the business and legal affairs teams for the ViacomCBS cable networks in the U.S. and internationally.

Prior to the CBS-Viacom merger in 2019, Jonathan served as General Counsel of CBS Television and Deputy General Counsel and Secretary of CBS Corporation, where he was responsible for the company’s corporate governance, securities, intellectual property, employment and real estate legal functions. Before joining CBS in 2004, he was a partner at White O’Connor Curry, a Los Angeles-based law firm specializing in commercial and entertainment-related litigation.